Two rockets have been fired from the Gaza Strip at the Tel Aviv area and several explosions were heard, the Israeli military and witnesses say. 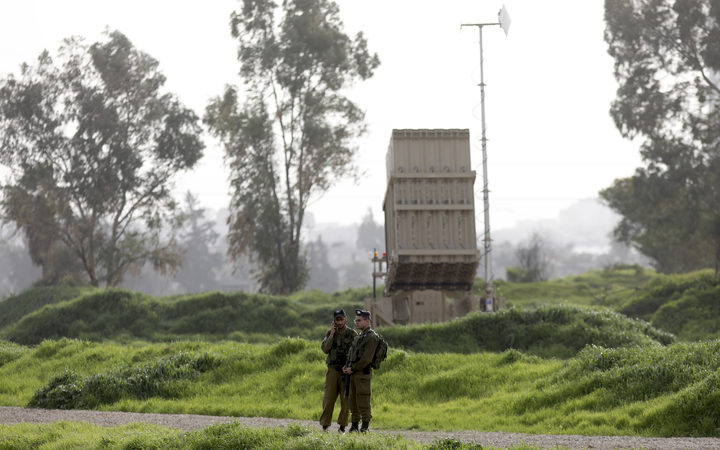 Sirens were set off, but there were no immediate reports of damage or casualties.

Reuters journalists heard explosions, but it was unclear whether they were caused by the rockets or the interceptor missiles fired by Israel's Iron Dome system.

The military said two rockets were launched from the Gaza Strip and it would provide further details later.

There was no immediate claim of responsibility in the enclave, where its dominant Hamas group has been engaged in talks with Egypt on a long-term ceasefire with Israel.

Tensions have been high for the past year along the Israel-Gaza frontier, since Palestinians began violent protests near Israel's border fence that have often drawn a lethal response from the Israeli military.