Fugitive Taliban leader Mullah Mohammed Omar lived within walking distance of US bases in Afghanistan, a new book has claimed. 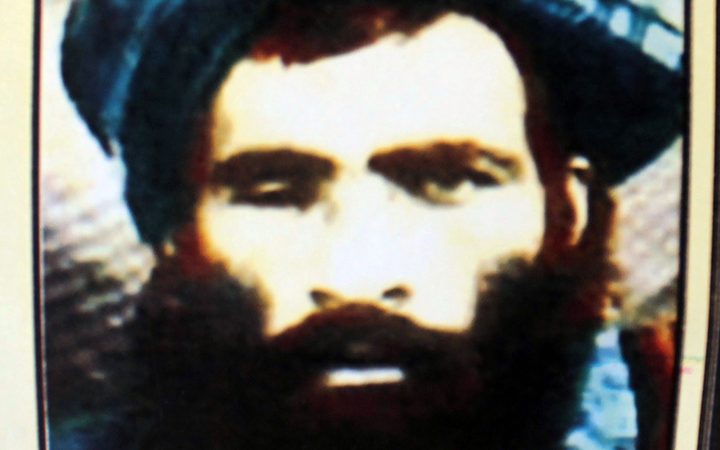 This picture taken in Kandahar on July 31, 2015 shows a calendar bearing the image of the Afghan Taliban's deceased leader Mullah Omar. Photo: AFP

Bette Dam's The Secret Life of Mullah Omar says the leader never hid in Pakistan as believed by the US.

Instead, he lived in hiding just three miles from a major US Base in his home province of Zabul.

She managed to speak to Jabbar Omari, the man who effectively became Omar's bodyguard when he went into hiding after the ousting of the Taliban regime in 2001.

Mr Omari hid the Taliban leader until his death from illness in 2013.

Soon after the fall of the Taliban, Omar - on whose head the US placed a $10m bounty after the 11 September terror attacks - hid in secret rooms in a house close to a base.

US forces even searched the accommodation on one occasion, but failed to find his hiding place, the book states.

He later moved to a second building less than 5km from another US base, home to about 1000 troops.

Despite claims by the militants, Omar could not run the Taliban group from his hiding places.

But he is said to have approved a Taliban office in the Gulf state of Qatar, where US officials are currently talking with Taliban leaders in a bid to end the long war in Afghanistan.

Ms Dam's book was published in Dutch last month, and is set to be available in English shortly.

Other key findings in the book: