Russia's parliament has passed two bills outlawing "disrespect" of authorities and the spreading of what the government deems to be "fake news". 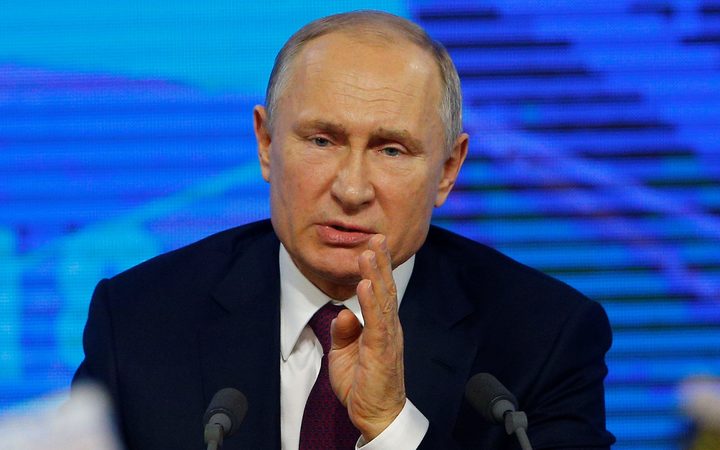 The first ban refers to "blatant disrespect" of the state, its officials and Russian society, and repeat offenders face up to 15 days in jail.

President Vladimir Putin is expected to sign the bills into law once they have received approval from Russia's upper house, the Federation Council. The body will consider both bills on 13 March.

Journalists, human rights campaigners and even government ministers have voiced their opposition. Nikolai Svanidze, a journalist and member of Russia's Civic Chamber, said the "barbaric" legislation would "make journalists fearful of speaking and writing".

But lawmakers for the governing United Russia party, whose members proposed the bills, defended the legislation.

For showing "disrespect", first-time offenders face fines up to 100,000 roubles ($NZ2200). Repeated violations could bring double or even triple the amount in fines, or a 15-day jail sentence.

Sanctions for publishing so-called fake news will vary. Individuals, officials and businesses will face fines of 300,000, 600,000 or 1 million roubles respectively if the spread information affects "functioning of critical infrastructure" like transport or communications.

Any online article containing "blatant disrespect" for the government or "public morality" will have to be deleted within 24 hours.

Traditional media registered with the Justice Ministry will face fines under the fake news bill, while originally they had been threatened with losing their licenses.

News sites without a licence could be blocked without warning by the state media regulator.