Northern Ireland would face grave consequences should Britain crash out of the European Union without a deal, the head of the British-ruled province's civil service wrote on Tuesday in a letter to political parties there. 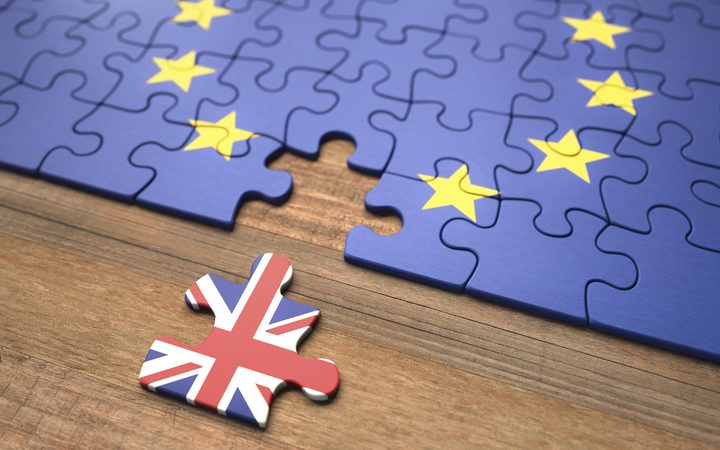 Northern Ireland is heavily dependent on cross-border trade with the Irish Republic. It could face consequences if Britain crashes out of the EU without a deal. Photo: AFP

The introduction of EU tariffs and changes to the regulatory environment for exporters could cause a sharp increase in unemployment, David Stirling wrote.

Northern Ireland is heavily dependent on cross-border trade with the Irish Republic. The agriculture and food sector is particularly vulnerable given its reliance on all-Ireland supply chains.

"The consequences of material business failure as a result of a no-deal exit, combined with changes to everyday life and potential border frictions, could well have a profound and long-lasting impact on society," Mr Stirling said.

"The collective assessment of NI Departments is that the cumulative impact and disruption from a no-deal scenario will be longer and much more severe in Northern Ireland than" the rest of Britain.

"Our assessment is consistent with that of the UK government." 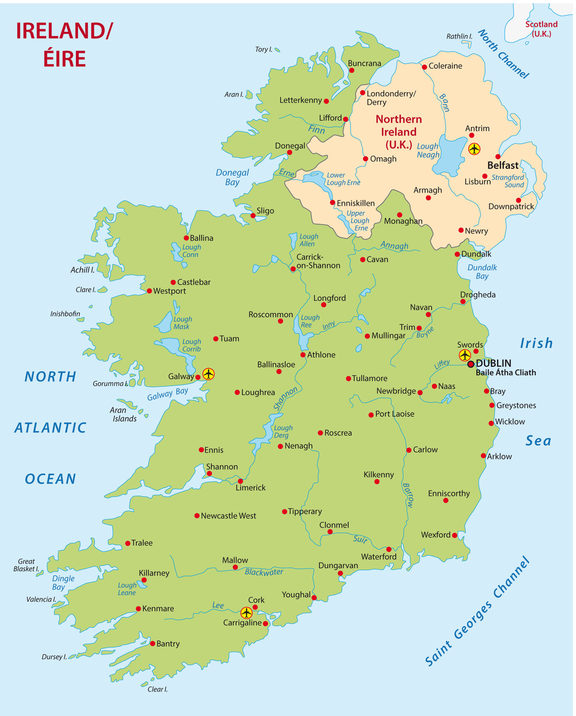 Northern Ireland's fate has come to play a pivotal role in the final weeks before Britain is due to leave the European Union, as its frontier with the Republic of Ireland is the only British land border with the rest of the EU.

The Good Friday agreement of 1998 that ended 30 years of sectarian unrest in the province demands that border control posts are never replaced at the frontier. But EU rules require border checks with countries outside the common market.

A deal reached by Prime Minister Theresa May with European leaders last year calls for a "backstop" under which Northern Ireland would continue to apply many EU rules unless another means can be agreed in future to keep the border open.

The backstop is the main objection raised by pro-Brexit British lawmakers who voted against Mrs May's deal, including the main Northern Irish unionist party, which supports May.

Britain is now on course to leave the EU on March 29 with or without a deal, although Mrs May has said this could be delayed.

Michelle O'Neill, deputy leader of Sinn Fein, the main Northern Irish party that seeks unification with the rest of Ireland, said the analysis "points out in very stark terms just how much of a catastrophe a no-deal crash will be for the North of Ireland".

Sinn Fein opposes Brexit, as did a majority of voters in Northern Ireland during the 2016 British referendum.