Australian Prime Minister Scott Morrison has brushed aside the resignations of two more senior ministers, insisting the coalition can still win the federal election in May. 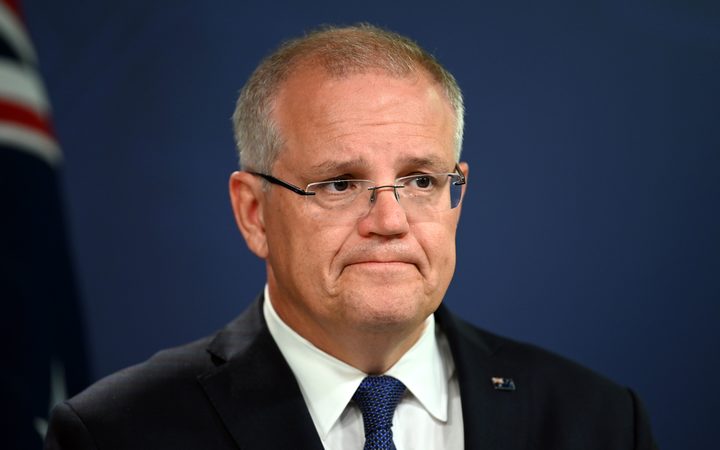 Defence Minister Christopher Pyne and his junior minister Steve Ciobo today announced they would not recontest their seats, adding to a swathe of senior government figures departing politics.

The rump of resignations presents a political headache for Scott Morrison and the coalition, which needs to win seats to stay in power after the poll.

Mr Morrison has rejected claims a mass exodus of ministers would damage his re-election chances, arguing "personalities will change from time to time". 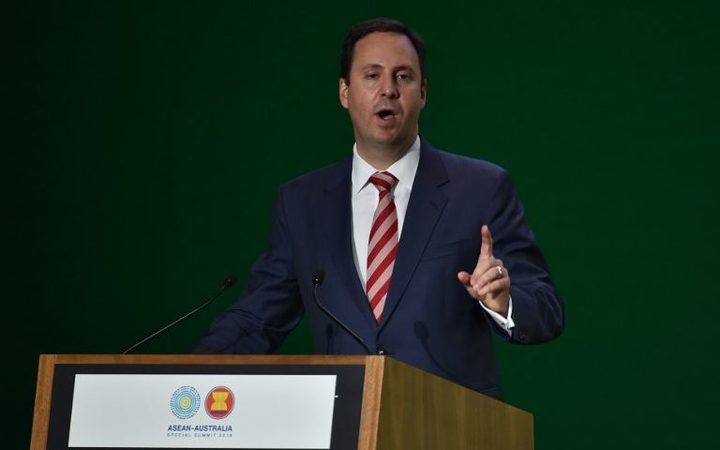 Mr Pyne, who has spent 26 years in Federal Parliament and is the Coalition's chief tactician, said it was time for renewal in his seat of Sturt.

"Twenty-seven years ago I was preselected as the Liberal candidate on a platform of renewal - in 2019, it is time to renew again," Mr Pyne said.

He said had he been elected deputy leader of the party at the leadership spill last year, he may have stayed in Federal Parliament.

Today's resignations have led to Liberal senator Linda Reynolds being promoted to Cabinet as Defence Industry Minister, a meteoric rise after being elected just five years ago.

Mr Morrison said Senator Reynolds has had an extraordinary career and her promotion would increase the number of women in Cabinet to seven.

"[That's] the highest number of women ever in an Australian Cabinet, which will be continued under my government," Mr Morrison said.

Senator Reynolds is a Brigadier in the Australian Army and has been serving as assistant minister for Home Affairs. 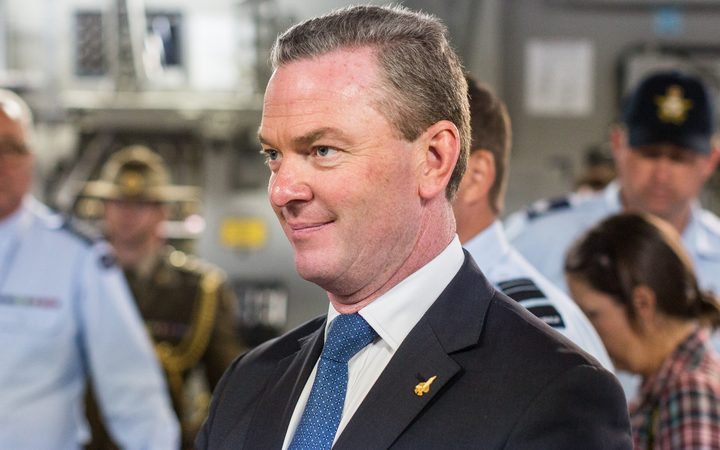 Mr Pyne will remain as Defence Minister and leader of the government in the House of Representatives until the election.

"We are dealing with some quite sensitive issues presently in the Defence portfolio and I think for the sake of continuity ... it is a very wise and responsible thing for him to continue on," Mr Morrison said.

"Yes, we could have appointed Linda to that role today, but I think the responsible thing is to do exactly what I have done in this case."

Senator Reynolds said her promotion showed that quotas were not necessary in the Liberal Party.

"If you are good enough, you will get in," she said.

The Liberal Party has only 19 per cent female members, while the ALP has 42.

Senior Liberal figures acknowledged the party must boost the number of women within its ranks to reflect the broader community.

Today it was a pleasure to have Sen @lindareynoldswa sworn in as a Cabinet Minister. This brings the number of women in our Cabinet to 7, the highest number on record. Our Government has a plan to make Australia even stronger, Linda is part of my team that’ll make that happen. pic.twitter.com/L2wSmPYChB

'A stampede for the exit': Labor

Federal Labor has argued the series of resignations showed senior coalition ministers did not believe they could win the upcoming election.

"This lot have actually given up governing."

Mr Pyne said he was confident the Coalition would win the election and his seat of Sturt.

Senator Wong said Mr Pyne "could be very charming", but Labor had not decided whether to run in his seat.

"As one of the few moderates in the Parliament ... on a whole range of social policy issues [he] was prepared to occasionally work with Labor to do the right thing," Senator Wong said.