Prosecutors raided locations across the Netherlands today as part of an investigation into the alleged use of shell companies to distribute $100 million in bribes on behalf of Brazilian conglomerate Odebrecht SA. 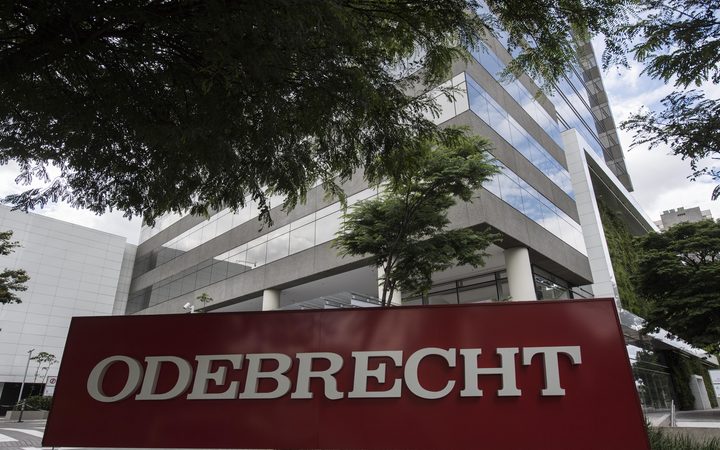 Data and financial records were seized from half a dozen homes and businesses, the Dutch financial prosecutors said.

A 48-year-old man was detained near the town of Leiden. They did not name any of the businesses being investigated.

"It is suspected that Dutch corporate entities were used on a large scale to facilitate bribes," they said.

The bribes were paid by Odebrecht "and were most likely intended for foreign bureaucrats and political parties."

At least $100 million was channelled through financial structures set up by trusts and tax advisors and believed to have used fake contracts and invoices to conceal the payments, prosecutors said.

The investigation follows Brazil's Car Wash probe, a massive multi-year investigation into corruption, including money laundering and graft, linked to the oil and construction industries, that has implicated members of the country's political and business elite.

In 2016, Odebrecht and Braskem SA, a Brazilian petrochemical company, agreed to pay $3.5 billion to resolve charges with authorities in the United States, Brazil and Switzerland arising from schemes to pay hundreds of millions of dollars in bribes to government officials.