There is a warning of a backlash from tourists as a report recommends ending a hunting ban and the introduction of elephant culling. 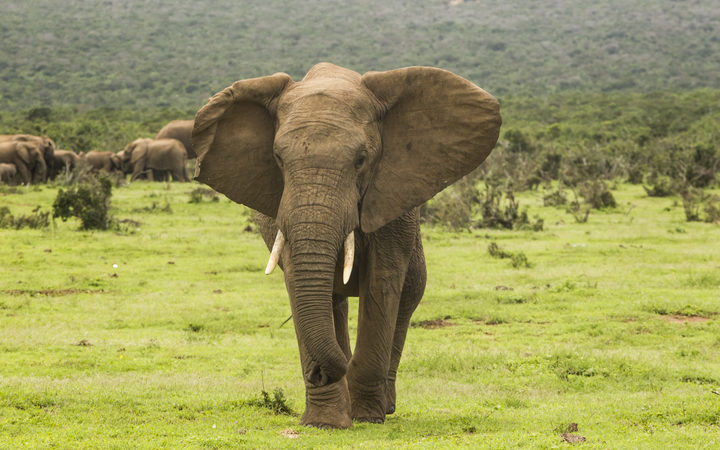 After months of public meetings and consultations, the report by cabinet ministers also recommends the "establishment of elephant meat canning" for pet food.

The number of elephants in Botswana is estimated to be about 130,000, which some argue is too many for the ecosystem - there is increasing conflict between wildlife and people.

But others say the country's tourism has grown dramatically since the ban came into place and that lifting it would affect the country's international reputation for conservation.

Shortly after coming into office in April 2018, President Mokgweetsi Masisi asked ministers to review the hunting ban which was implemented by his predecessor Ian Khama in 2014.

Public meetings were held and organisations, communities and individuals were asked to comment.

The report's findings recommend that:

President Masisi welcomed the report which will go through further consultation before being implemented. "I can promise you and the nation that we will consider it. A white paper will follow and it will be shared with the public," he said.

"If needs be, we will give an opportunity to parliament to also interrogate it, and also allow them the space to intervene before we make a final determination."

Surveys have shown that the elephant "range" - how far the elephants travel - has been expanding.

The director of Department of Wildlife and National Parks, Otisitwe Tiroyamodimo, said there were many factors involved, including climate change.

"We started seeing that as soon as the rain started decreasing, the vegetation started deteriorating and then the elephants naturally migrated outside their natural range because they were getting very little water and very little feed," he said. "The number of the elephants has increased - at the same time the human population also increased, and there has been demand for more land. Infrastructure development has also caused the elephants to migrate." 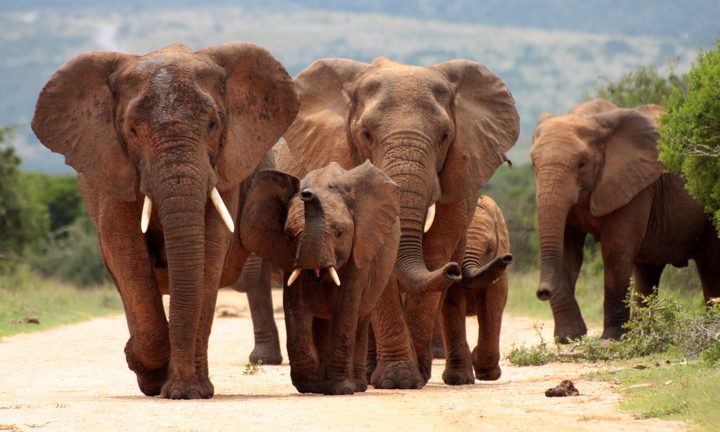 Elephants can be destructive when they move through farmland and villages. Photo: 123RF

But the latest survey of wildlife in northern Botswana suggests their numbers are not increasing as many rural people suspect.

Those living close to elephants support the re-introduction of hunting, arguing the amount of conflict has increased since the ban was introduced.

Elephants can be very destructive when they encroach onto farmland and move though villages - destroying crops and sometimes killing people.

Those previously employed by hunting safari companies lost their jobs and say they would welcome the change. Hunting can be used as a conservation tool, by using wilderness that is not suitable for the high-end photographic safaris that Botswana is famous for.

But many conservationists are against the idea of culling elephants or hunting them and warn there may be a backlash from international tourists.

With an election due in October, the government has to balance lifting the hunting ban to win rural votes, against the impact it may have on Botswana's international reputation as a luxury safari destination.