A US Coast Guard officer has been arrested on suspicion of planning a terror attack, court documents show. 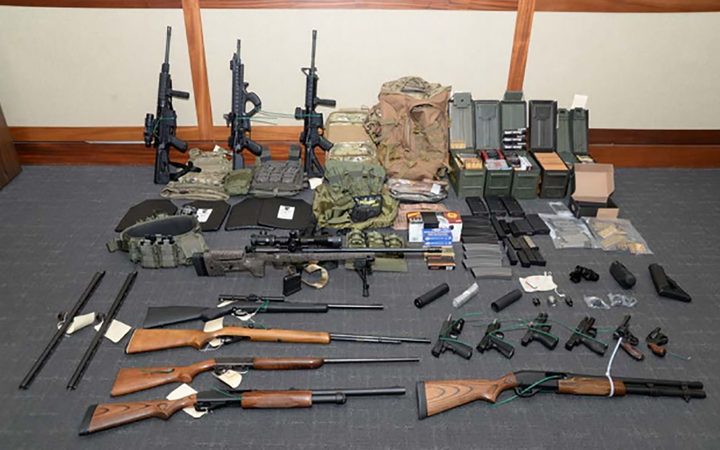 Police found a cache of weapons and ammunition at the Maryland home of Christopher Paul Hasson.

The self-proclaimed white nationalist had drawn up a list of targets, including prominent Democratic politicians, according to prosecutors.

He is said to have drawn inspiration from the Norwegian mass murderer Anders Breivik.

"The defendant intends to murder innocent civilians on a scale rarely seen in this country," US District Attorney Robert Hur said in the court documents.

"The defendant is a domestic terrorist, bent on committing acts dangerous to human life that are intended to affect governmental conduct."

Prosecutors said that in a draft email from June 2017 Mr Hasson wrote: "I am dreaming of a way to kill almost every last person on the Earth.

"I think a plague would be most successful, but how do I acquire the needed Spanish flu, botulism, anthrax, not sure yet but will find something." 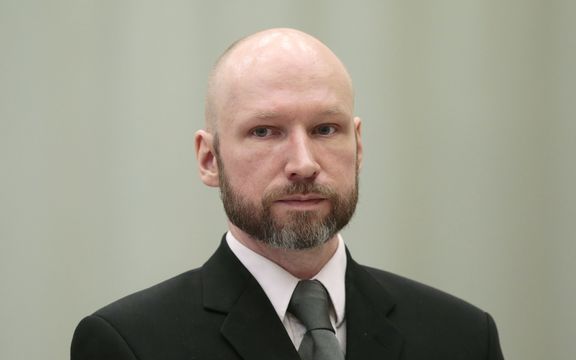 US media said the 49-year-old was a lieutenant at Coast Guard headquarters in Washington and lived in the Maryland suburb of Silver Spring.

The Coast Guard confirmed that a member of the service had been arrested but gave no further details.

Fifteen guns and more than 1000 rounds of ammunition were found in Mr Hasson's basement flat along with illegal drugs, the attorney's office said.

Since 2017 Mr Hasson had studied parts of a manifesto by Anders Breivik on how to amass firearms and compile a list of targets, prosecutors allege.

Breivik murdered 77 people in 2011 in two terror attacks. He killed eight people with a car bomb in central Oslo and then shot dead 69 others, many of them teenagers, at a Labour Party camp.

Mr Hasson was arrested on Friday on weapons and drugs charges and is due to appear in court on Thursday.