A coalition of 16 US states led by California is suing President Donald Trump's administration over his decision to declare an emergency to raise funds for a Mexican border wall. 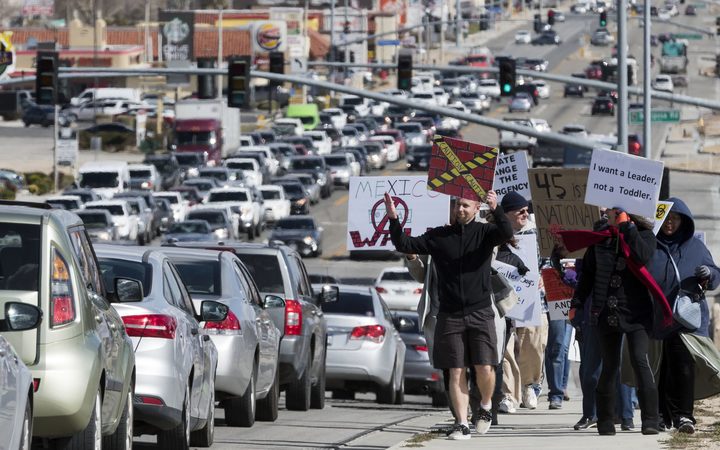 The lawsuit was filed in the court for the Northern District of California.

It comes days after Mr Trump invoked emergency powers to bypass Congress and secure funding for the project - a key campaign pledge.

Democrats have vowed to contest it "using every remedy available". 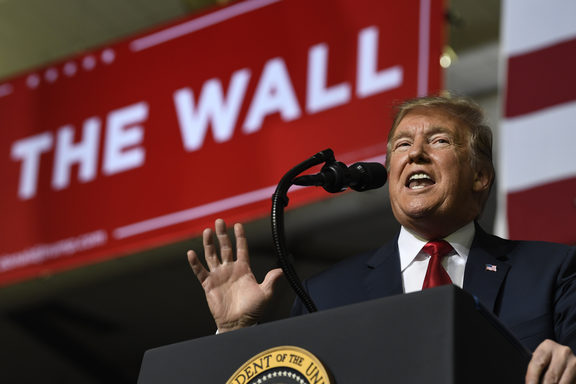 California Attorney General Xavier Becerra said they were taking President Trump to court "to block his misuse of presidential power".

"We're suing President Trump to stop him from unilaterally robbing taxpayer funds lawfully set aside by Congress for the people of our states. For most of us, the office of the presidency is not a place for theatre," he added.

The lawsuit filed on Monday (local time) seeks a preliminary injunction that would stop Mr Trump acting on his emergency declaration while a legal battle takes place in the courts, The Washington Post reported.

Mr Trump announced the plan after Congress refused funding for the wall.

The first legal challenge followed swiftly on Friday. A liberal advocacy group, Public Citizen, sued on behalf of a nature reserve and three Texas landowners who have been told the wall may be constructed on their properties.

Governor Gavin Newsom of California dismissed the president's decision as "political theatre", while New York state's Democratic attorney general, Letitia James, promised to "fight back with every legal tool at our disposal".

BREAKING: We’ve joined 15 AGs in filing a lawsuit challenging President Trump’s declaration of a national emergency & his attempt to divert funding appropriated by Congress for other purposes.

Declaring a National Emergency when one does not exist is immoral and illegal.