Australian author Nick Milligan is reeling after seeing the trailer for a big-budget film that appears to have a similar storyline to a book he published six years ago. 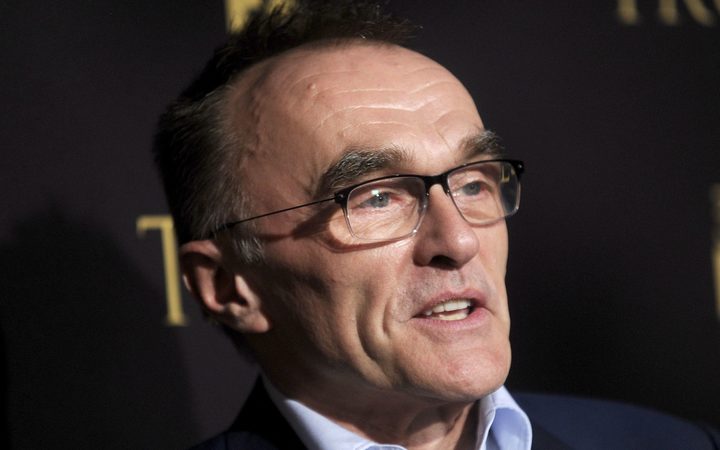 Trailers for Yesterday - from director Danny Boyle (Trainspotting, Slumdog Millionaire) and screenwriter Richard Curtis (Four Weddings and a Funeral, Love Actually) - were released a week ago.

The film tells the story of a musician who has an accident and wakes in an alternative universe where no one has heard of The Beatles; he begins to perform their songs and achieves huge success.

Milligan said he wrote a similar story in his novel Enormity.

"My head is spinning a bit at the moment and there's a lot of emotions," he told ABC Radio Brisbane's Rebecca Levingston.

"Its premise feels like it overlaps a lot with the novel I published in April 2013.

"The character passes off the music as himself and becomes super famous, and that feels a lot like my book Enormity."

Milligan has only seen the trailer, but the central character in both stories is named Jack, which he said was "a massive coincidence".

"In my story he does release Beatles music and passes it off as his own, and he does it to other bands as well, but Beatles songs are referenced in my book," he said.

"The idea of a guy reaping the benefits of someone else's work is certainly satire and looks at the cult of celebrity as well."

The author said when he first watched the trailer he felt deflated.

"It made me feel shattered to think that the film might kill any chance of my book becoming a movie.

"I haven't sent the book to any movie makers, and I don't want to accuse anyone of anything sinister here.

"I'm leaning towards the idea of it being an outrageous coincidence."

The high number of people commenting on the trailer on Facebook was one of the main reasons for speaking up, Milligan said.

"People were commenting about how it was such a brilliant original concept," he said.

"That's been hard to take so I felt compelled to speak about it."

Since releasing his book, Milligan said he had given away copies for promotions as well as selling 20,000 copies of his e-book on Amazon.

"It's not out of the question that it made its way to Hollywood, but it seems like such a long way," he said.

"As a writer I'm sure the subconscious hangs onto a lot of things and songwriters encounter it quite a bit and it is impossible."

He said that when promoting Enormity, it had been number one on the free download Amazon charts for the science-fiction genre.

"If someone from the film industry was scouring Amazon to see what's out there to option a book ... it is possible."

Trying to see the upside

Milligan said people had been supportive of his work and many had reached out and contacted him.

"I'm trying not to think about the worst-case scenario.

"For me, the best-case scenario is that I get some form of recognition."

He said he had contacted lawyers for further advice.

Yesterday is set for release in June.