Danny Boyle has dropped out of directing the next Bond film due to "creative differences". 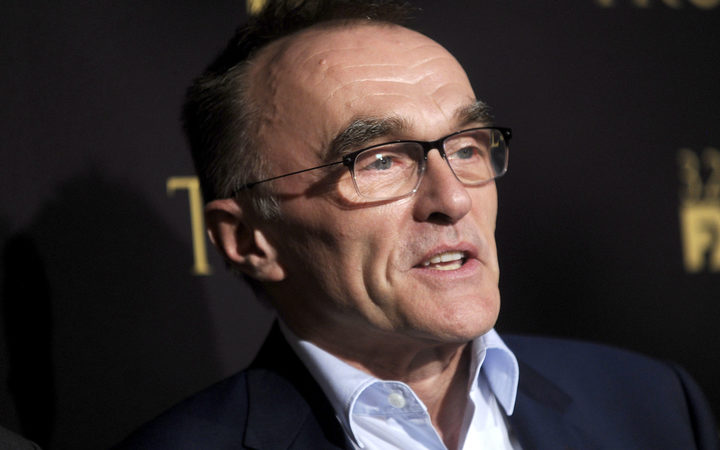 The Trainspotting director was to take the helm for the 25th outing in the franchise, with production due to begin in early December.

But a statement, posted on the official James Bond Twitter account, revealed on Tuesday that he had quit. 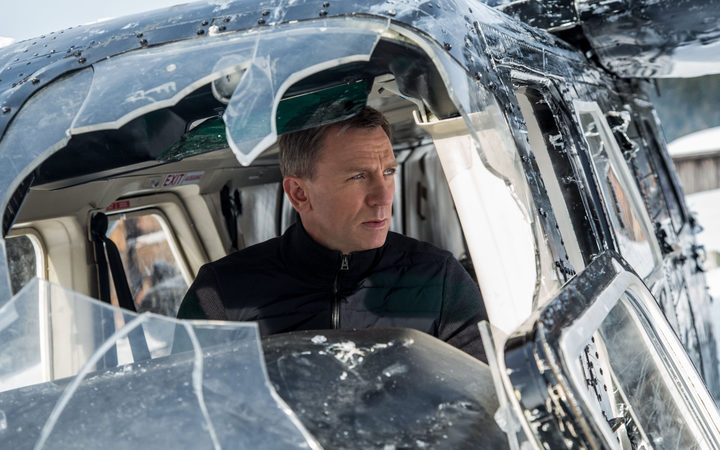 The film - Craig's fifth time as Bond after Casino Royale, Quantum of Solace, Skyfall and Spectre - had previously been given a release date of 25 October 2019 in the UK.

Oscar-winning director Boyle was set to reunite with the actor for the film, the pair having worked together on a short film made for the 2012 London Olympics.

It is likely to be Craig's final appearance as Bond, fulfilling his five-film contract.

When it was announced in May that Boyle had been hired, Wilson and Broccoli, of EON Productions, said they were "delighted" to have the "exceptionally talented" director on board.

Boyle was set to work alongside Trainspotting writer John Hodge, who was to create an original screenplay. It is not clear if he is still involved.

A replacement for Boyle, who won the best director Oscar for Slumdog Millionaire, has yet to be announced.

It's not the first time creative differences have been blamed for a director's departure from a major franchise recently, with Solo losing both Phil Lord and Christopher Miller mid-production last year. Ron Howard eventually took over.

Film fans had their own theories for the reason behind Boyle's departure, with Paul Ferrer writing on Twitter: "Usual 'creative differences' is he wanted to make his own movie but Bond producers wanted to do as they have done for the last 50+ years."

Writer and director J Elvis Weinstein had a different take on things, however.

Danny Boyle has exited the next Bond movie over creative differences. He said stirred, the studio insisted on shaken, it was an impasse.