The Vatican's ambassador to France is under investigation for sexual assault.

Luigi Ventura, 74, allegedly molested a junior official at a mayoral address to diplomats at Paris town hall on 17 January. 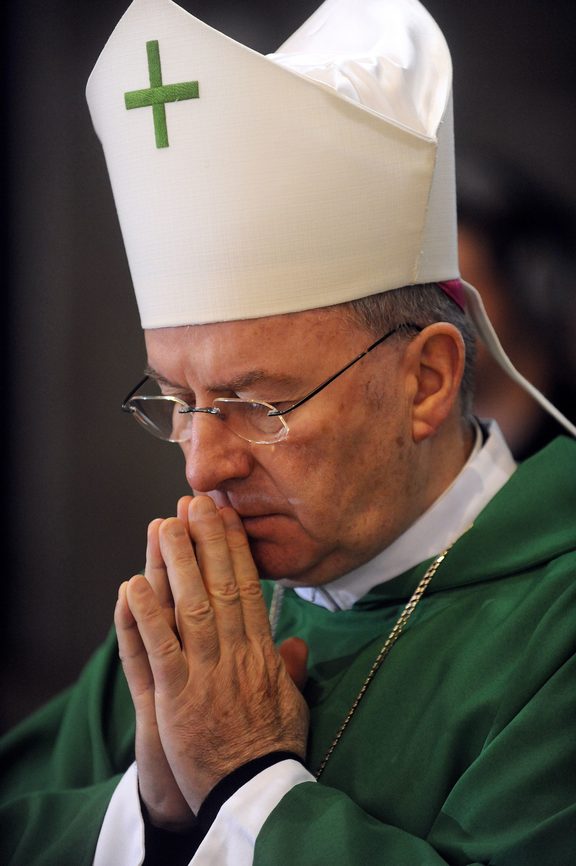 The city mayor's office filed a complaint on 24 January and a judicial investigation opened the next day.

Archbishop Ventura has served as ambassador for 10 years. The allegations come amid a wave of sexual abuse accusations in the clergy.

It is traditional for ambassadors to attend the Paris mayor's New Year address to diplomats, religious leaders and civil society figures.

A City Hall official told Reuters that Archbishop Ventura "caressed in an insistent and repeated manner" the buttocks of the young man who welcomed him to the event.

Mr Ventura's representatives have declined to comment on the allegations.