The party that nominated a Thai princess to run for prime minister has said it will comply with the king's wishes after he opposed the move. 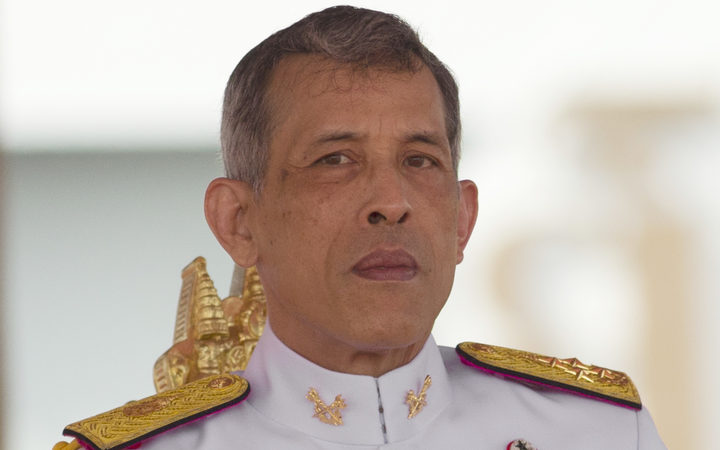 Thai Raksa Chart is allied to divisive ex-prime minister Thaksin Shinawatra, a billionaire who was ousted from office by the army in 2006. 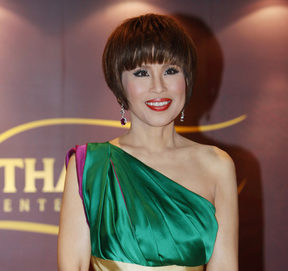 The candidacy would have broken with the tradition of the Thai royal family publicly staying out of politics.

The party said it complied "with the royal command with loyalty to the king and all members of the royal family". A palace statement had said such an act would "defy the nation's culture".

Broadcast on all Thai TV networks, the statement said: "Even though she has relinquished her royal titles in writing, she maintained her status and carried herself as a member of the Chakri dynasty.

"Involvement of a high-ranking member of the royal family in politics, in whatever way, is considered an act that defies the nation's traditions, customs and culture, and therefore is considered extremely inappropriate."

The statement cited a passage of the constitution that says the monarchy should maintain political neutrality.

Next month's vote is being closely watched as the first chance for Thailand to return to democracy after five years under military rule. Analysts say the king's intervention would in any case have been likely to have led to the election commission disqualifying her from the 24 March election.

After unusually blunt criticism from King Vajiralongkorn, the Thai Raksa Chart party had no choice but to accept his instruction that members of the royal family could not be brought into politics.

That ends a bold gambit by the anti-military coalition to boost its popularity and insulate itself against charges of being anti-monarchy, by having the king's flamboyant older sister Ubolratana run for prime minister, although her nomination cannot be legally withdrawn.

Ultra-royalists are now demanding that Thai Raksa Chart be dissolved. That would leave the largest party in the coalition, which is aligned with Mr Shinawatra, still contesting the election, but without an important partner.

Coalition sources say they believed they had the king's acquiescence for his sister to run in the election. If that is the case, either there was a misunderstanding, or he changed his mind.

Hours earlier, Princess Ubolratana defended her decision to run for office. In an Instagram post, she reiterated that she had relinquished all her royal titles and now lived as a commoner.

She said she wanted to exercise her rights as an ordinary citizen by offering her candidacy for prime minister. She said she would work with all sincerity and determination for the prosperity of all Thais.

Shortly after the king's statement she posted again without addressing the issue directly, simply thanking Thais for their support and saying that she wanted Thailand to "move forward and become admired and accepted by the international community".

The election will be the first vote since current Prime Minister Prayuth Chan-ocha took power in 2014, overthrowing the democratic government and ousting former prime minister Yingluck Shinawatra, the younger sister of Mr Thaksin.