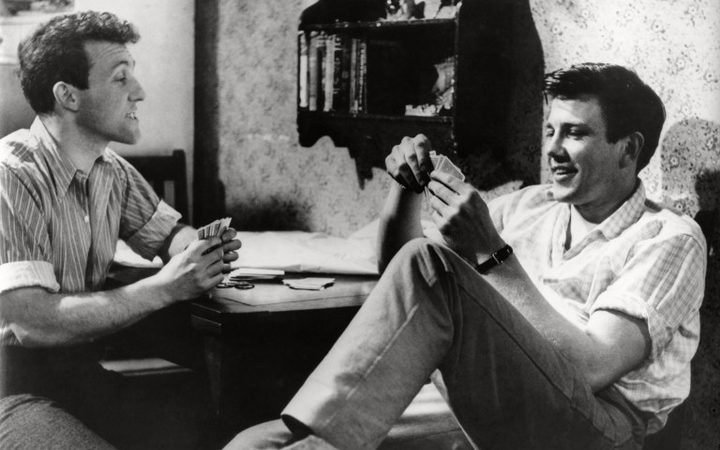 Finney was a five-time Oscar nominee who began his career at the Royal Shakespeare Company before making his mark in film.

His big film break came as "angry young man" Arthur Seaton in Saturday Night and Sunday Morning. He went on to star in Tom Jones, as Hercule Poirot in Murder on the Orient Express, Erin Brockovich and Skyfall.

A statement from a family spokesman said: "Albert Finney, aged 82, passed away peacefully after a short illness with those closest to him by his side. The family request privacy at this sad time." 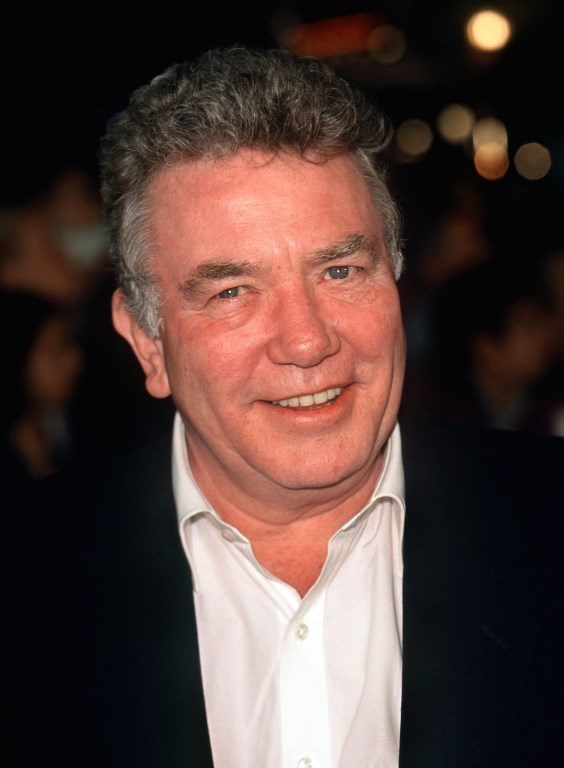 Finney's other memorable roles include Winston Churchill in The Gathering Storm, for which he won a Golden Globe and a Bafta.

Finney was nominated four times for a best actor Oscar and once in the best supporting actor category.

He got back-to-back nominations in 1984 and 1985 for The Dresser and Under the Volcano but never attended the ceremony itself, calling it "a waste of time".

He was the recipient of two Bafta Awards from 13 nominations and received a British Academy Fellowship in 2001.

The Royal Academy of Dramatic Art (Rada) graduate continued working on the stage despite his film success, earning Tony nominations on Broadway for Luther and A Day in the Death of Joe Egg.

His last film role came in 2012 James Bond film Skyfall, in which he played the irascible gamekeeper Kincaid.

"I think the Sir thing slightly perpetuates one of our diseases in England, which is snobbery," he said at the time.

He was also reluctant to discuss his craft. "My job is acting, and that is why I hate interviews or lectures, explaining myself to an audience," he once said.

Finney was married three times and had one child with his first wife, the actress Jane Wenham.

He was diagnosed with kidney cancer in 2007, after which he largely disappeared from public view.

Daniel Craig among those to pay tributes

Finney's death has prompted a flood of tributes to the British star, one of the leading actors of the post-war era.

James Bond star Daniel Craig has led tributes to Finney, with whom he appeared in 2012's Skyfall. "I'm deeply saddened by the news of Albert Finney's passing," he said. "The world has lost a giant.

"Wherever Albert is now, I hope there are horses and good company."

Bond producers Michael G Wilson and Barbara Broccoli also paid tribute, saying "it was a privilege to work with him and an honour to have had him as part of our Bond family".

I remember seeing SHOOT THE MOON with my Aunt Denise when I was about 10 years old. And then seeing ANNIE a few weeks later with my Mom. Then putting together that the father in both was the same man and thinking - wow, that’s what acting means. Thank you, Albert Finney. pic.twitter.com/QyXOY0rKSO

Christopher Eccleston, who hails from Finney's home city of Salford, told BBC North West Tonight: "He was the only actor I knew of from Salford, so he was my inspiration."

He added: "What was interesting about him was he could deliver very, very truthful performances, but he also went on stage and played classical roles, and of course he was trained by and understudied Laurence Olivier, so he could do it all."

Paul Greengrass, who directed Finney in 2007 thriller The Bourne Ultimatum, said he would "miss him enormously".

Greengrass said: "Albert was one of our greatest actors, significant not just for his talent but for the way he made British theatre and cinema reflect life as it was truly lived."

He continued: "Off screen he brought his infectious sense of humour to work every morning. He loved every aspect of the business and we in turn loved and revered him."

Comedian and novelist David Walliams remembered him simply as "the beautiful Albert Finney".

Colin Hanks, son of Oscar-winner Tom, said Finney was "a damn fine actor" who "made it seem effortless, even when you knew it wasn't."

Albert Finney was a damn fine actor. No nonsense. Straight to the point. He made it seem effortless, even when you knew it wasn't. From all accounts, he lived the same way and was a great friend. A Tough loss. My thoughts are with his family.

Others to post tributes include Bafta, the British Film Institute, the National Theatre, the Royal Academy of Dramatic Art and the Old Vic.