The National Australia Bank's chief executive and chairman will resign after blistering criticism in a major inquiry into financial-sector misconduct. 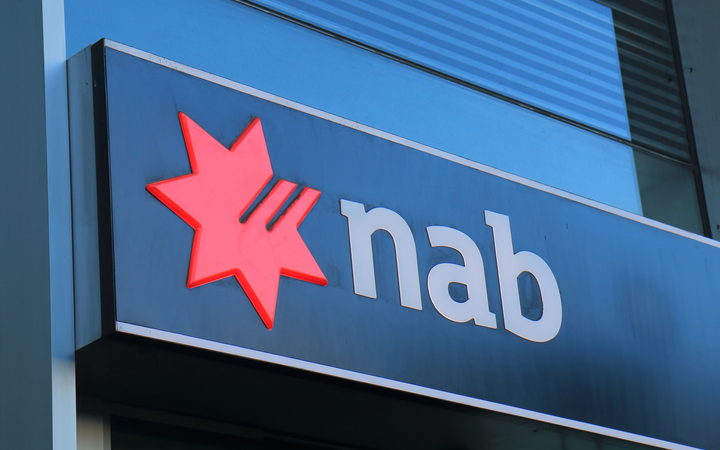 Chief executive Andrew Thorburn, the former chief executive of the BNZ, and chairman Ken Henry are the first heads of one of Australia's Big Four banks to lose their jobs in the fallout from the Royal Commission's inquiry, which exposed widespread wrongdoing in the industry.

In a statement, Mr Thorburn said his decision to retire followed a number of conversations with Dr Henry this week.

"I acknowledge that the bank has sustained damage as a result of its past practices and comments in the royal commission's final report about them," Mr Thorburn said.

The commission's final report earlier this week named the two as standing out from their peers by appearing unable to learn from their mistakes. The report criticised Mr Thorburn's characterisation of the fees for no service scandal as "nothing more than carelessness". 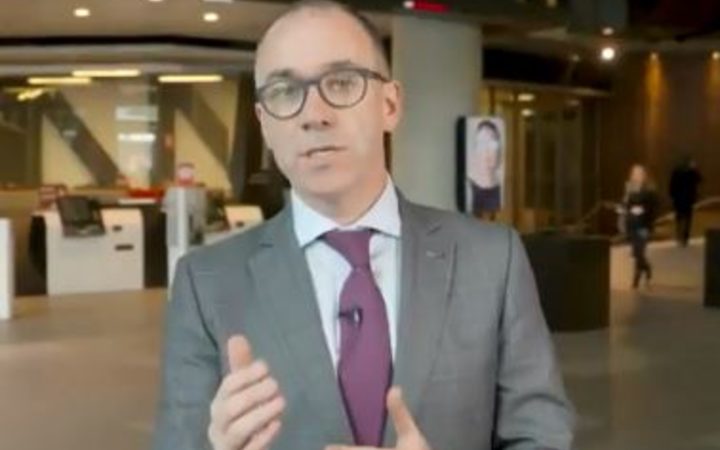 Mr Thorburn will leave at the end of the month, while Dr Henry will stay on until a new chief executive is appointed.

The fallout from the royal commission caused a revolt at NAB's annual general meeting last year, when 88 per cent of shareholders voted down the company's remuneration report - the largest protest vote in Australian corporate history.