A nurse has pleaded not guilty to charges of raping an incapacitated woman who unexpectedly gave birth at a clinic where she was in his care. 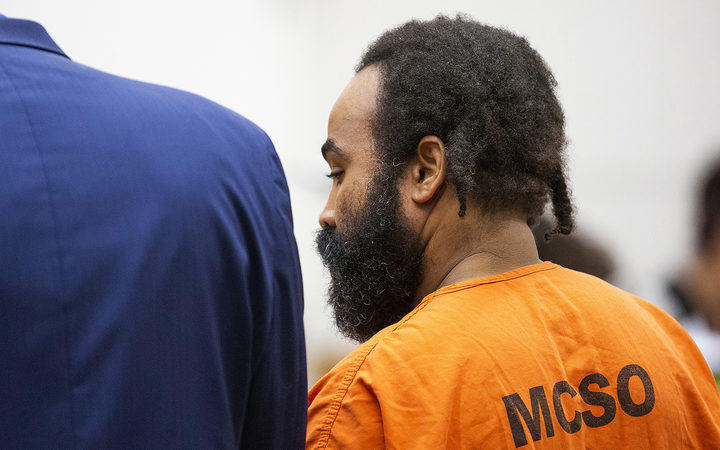 Nathan Sutherland, 36, is accused of sexual assault and abuse of a vulnerable adult.

The 29-year-old victim has been a patient at Hacienda HealthCare facility in Arizona for about two decades. She gave birth to a baby boy in December.

Mr Sutherland was arrested after his DNA matched a sample from the newborn. 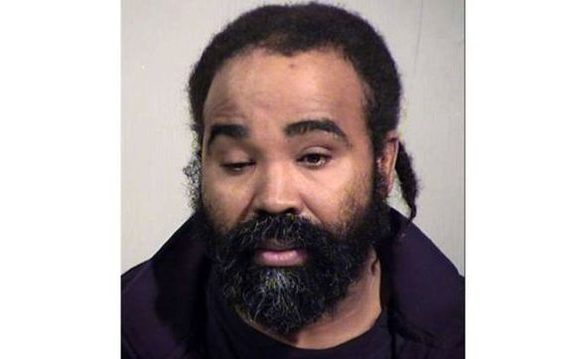 Dave Gregan, Mr Sutherland's lawyer, told reporters outside the court that his client "is entitled to due process of the law".

He added that Mr Sutherland will fight the charges, and plans to commission an independent DNA test.

The accused was fired from the Phoenix clinic - where he had worked since 2012 as a nurse - after his arrest.

Police tested the DNA of all male staff members after the shocking news of a baby born in the facility was revealed.

Workers at the long-term care clinic, where the woman had been living since a young age, had been unaware that she was pregnant until she started giving birth, at which point they called the emergency services.

Phoenix Police Chief Jeri Williams said there could be more victims at the clinic, but that finding them may prove impossible since many patients there are unable to communicate due to their medical conditions.

Initially described as comatose by police, the woman's family later said in a statement that she is able to respond to sound and has some ability to move her body.

"The important thing is that she is a beloved daughter, albeit with significant intellectual disabilities," the family said in a letter last month.

During the hearing at the Maricopa County Superior Court, Mr Sutherland spoke only briefly to confirm his name and date of birth.

His next court hearing has been scheduled for 19 March.

The boy, who is healthy, has been staying with family members who are part of the Native-American Apache tribe.