A major power outage in Sydney's east which affected 45,000 properties, trapping people in elevators and causing traffic chaos, is now over. 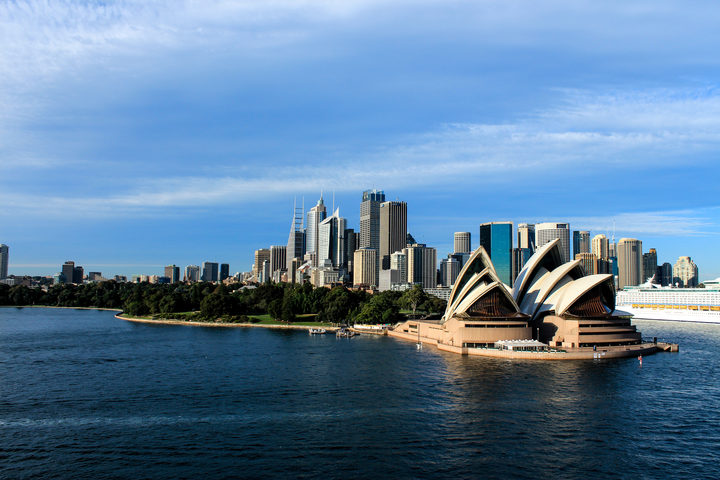 A major power outage has affected those in Sydney's eastern suburbs. Photo: 123rf

Authorities said 23 traffic lights were out in the affected area and police warned people driving in the area to be cautious.

Ausgrid spokeswoman Michelle Stone said the cause of the outage was not yet known.

"We are investigating the situation, we're going to update people as soon as possible," she said.

Sydney is in the middle of a heatwave, with temperatures hitting 35.2 degrees at Sydney Airport just before midday.

Patients at the Sydney Children's Hospital at Randwick said they were sitting in the dark.