Australian musician Amy Shark says two stowaways were found hiding in her tour bus as it prepared to cross a border into the UK, describing the discovery as "scary" and "heartbreaking". 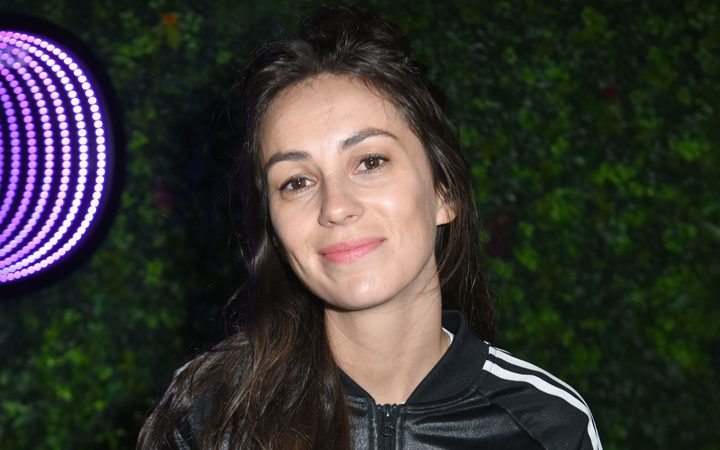 Shark said the pair were found in the vehicle's luggage compartment on a trip from Brussels to London.

Both intruders swiftly left the bus after being discovered, Shark tweeted.

She said it had given her crew a scare, but that she felt for those choosing a "dangerous way to chase a new life".

"They didn't threaten us or say a word - they just walked away when found," she told the Australian Broadcasting Corporation.

Shark, whose real name is Amy Louise Billings, is a prominent singer-songwriter in Australia best known for her songs Adore and I Said Hi.

She wrote on Twitter that she had "no idea" how the pair had entered the bus. She did not say where they had exited.

"I didn't think this stuff happened I'm so naive hey," she wrote.

The situation is scary. I feel for them, a very dangerous way to chase a new life. It’s heartbreaking but the bus is also my home when I’m on the road and I didn’t expect to find people hiding in it. Please don’t twist my words x https://t.co/6YjiBlIixq

In recent months, the UK has expressed concern over the rising number of migrants, many from Iran and Syria, attempting to cross the English Channel in small boats.

That has led to greater surveillance and patrols in the area. British and French authorities have both said the rise in crossings is the result of "organised criminality" and "mafia networks".

However, immigration officers say most migrants are still entering the UK through lorries on its roads, rather than in small boats.