Australia's boom is over and the country is now experiencing a massive drop in house prices, according to Deloitte Access Economics. 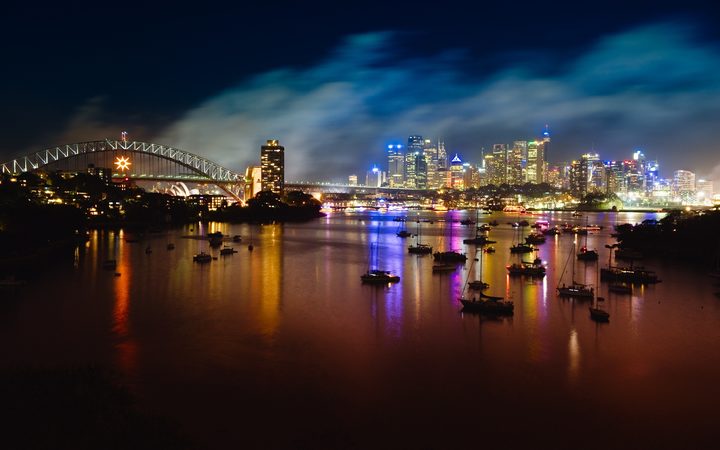 In Sydney and Melbourne, house prices are dropping by more than $1,000 a week, says Deloitte Access Economics. Photo: vselenka/123RF

The service has found prices are dipping as interest rates are rising, with Australia's biggest cities feeling the winds of change most keenly.

"Our house prices here in Australia had streaked past anything sensible by way of valuation," said Deloitte partner Chris Richardson.

"Now, finally gravity has caught up with that stupidity and prices are falling.

"In Sydney and Melbourne, housing prices are falling by over $1,000 a week."

Prices had surged across the country over the past five years, as historically low interest rates have driven Australians to load up on debt, while investors had also cashed in.

Mr Richardson said normally a drop in house prices could damage the economy, but in this case the indicators were the fall was mild and Australia's economic growth continued to accelerate.

"Yes, they're falling but they're not falling at a dangerous rate and it's making them, shifting them, to safer territory," he said.

"There are more falls to come, particularly in Sydney and Melbourne, because the prices there got silliest and you're seeing a range of pressures on it."

Banks are raising interest rates and have become cautious with the loans they're giving. There is also less money from overseas, as foreign buyers have become a bit more cautious.

While falling house prices might mean owners are losing out on paper, there is also good news on the horizon for Australians: better wage growth.

Deloitte's outlook found wages growth "bottomed out" in 2016 and since then had been making "glacial gains".

Mr Richardson said while Australia had gone through a long period of low interest rates and low wage growth, both measures would start to noticeably creep up.

"We'll go from a phase in which wage growth has been bad news and interest rates have been good news," he said.

"That will slowly start to swap, if you like.

"It's not as though wage growth or interest rates will roar up, but both of them will slowly move up over time."