United States' first lady Melania Trump has dismissed speculation about the state of her marriage, saying her husband's alleged extra-marital affairs are not her "concern or focus" because she has better things to do. 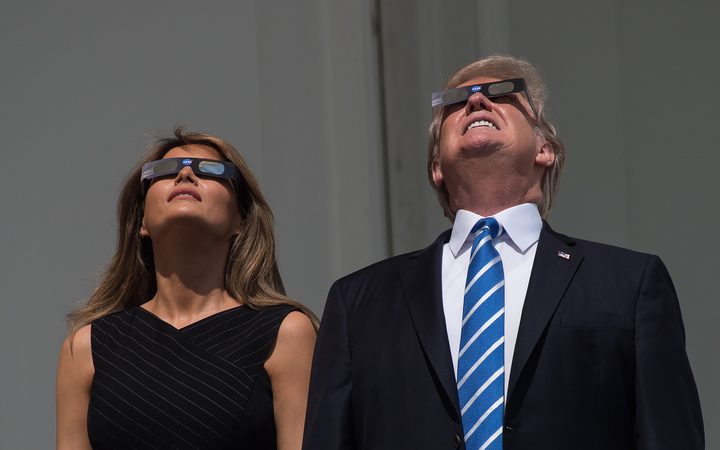 In an interview with ABC News, she said media speculation about her marriage was not "pleasant".

Asked if she loves President Donald Trump, she said: "Yes, we are fine."

He denies having had extra-marital affairs.

Mrs Trump said she loved her husband and that the media's coverage of their relationship was not always correct. 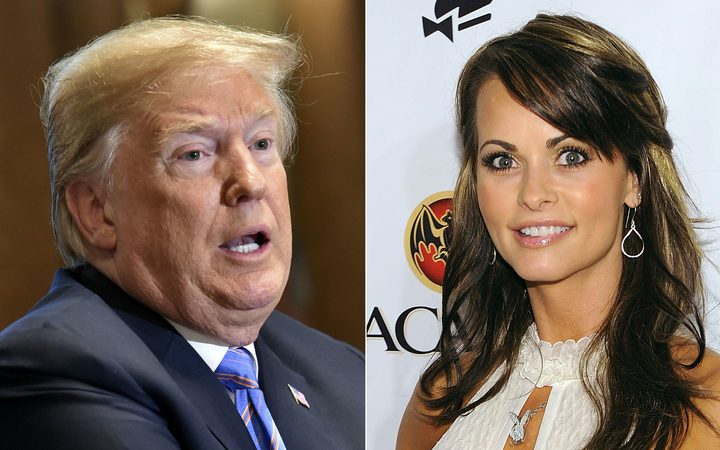 "It is not a concern and focus of mine. I'm a mother and a first lady and I have much more important things to think about and to do.

"I know what is right and what is true and not true."

The interview was recorded on her trip last week across four African nations.

Mrs Trump refused to be drawn on comments by President Trump's lawyer Rudy Giuliani, who maintained publicly that Melania Trump believed her husband's denials of involvement with Stormy Daniels.

"I never talk to Mr Giuliani," she said.

In the first part of the interview released on Thursday, Mrs Trump said women who alleged sexual abuse must produce "really hard evidence".

What are the alleged affairs?

Ms McDougal says she had a 10-month relationship with Mr Trump starting in 2006. He was already married to Melania and hosting TV show The Apprentice. 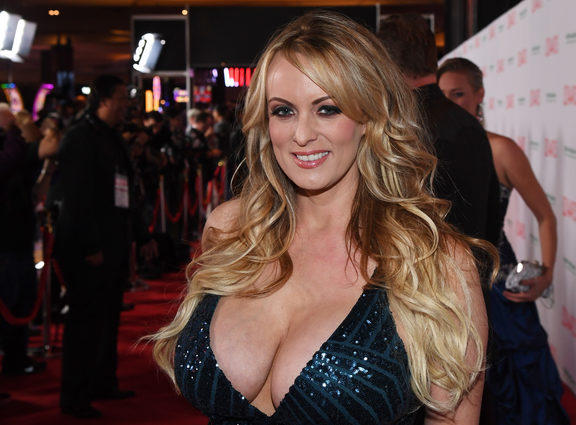 Ms McDougal had signed a $150,000 deal with the tabloid The National Enquirer which gave them exclusive story rights.

However, her account was not published but she reached a settlement with the paper's publisher, AMI, in April freeing her to share her story.

In the case of Stormy Daniels, whose real name is Stephanie Clifford, she alleges that she had sex with Mr Trump in his room at Lake Tahoe, a resort area between California and Nevada, in 2006, and had an "ongoing" relationship after this encounter.

Ms Daniels is suing the president to get out of a so-called "hush agreement" before the 2016 election - the focus being a payment of $130,000 (£96,000) given to her by Mr Trump's lawyer, Michael Cohen, in exchange for her silence.

Mr Trump has rejected the allegations of both women.