ABC chairman Justin Milne has announced he will resign in the second high-profile departure from the Australian national broadcaster this week. 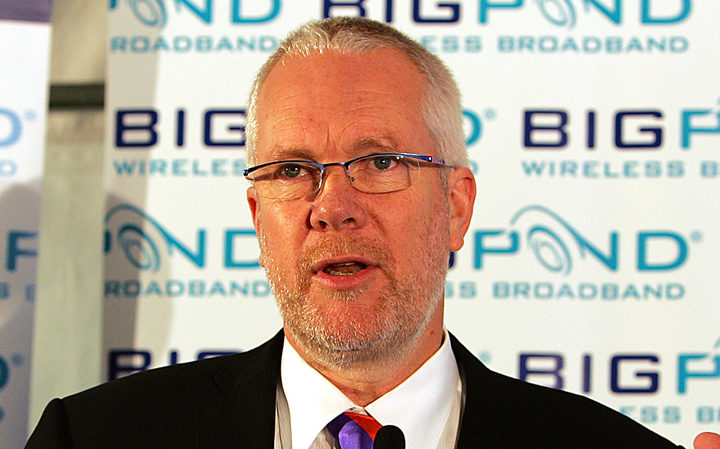 Mr Milne described this week, in which managing director Michelle Guthrie was sacked and he was accused of interfering in the broadcaster's editorial independence, as a "firestorm".

The ABC Board is meeting to decide who will be the acting chairman.

In an exclusive interview with 7.30's Leigh Sales, Mr Milne described the week's events as a "firestorm" and said he "wanted to provide a release valve".

"Clearly there is a lot of pressure on the organisation, and as always, my interests have been to look after the interests of the corporation," he said.

"It's clearly not a good thing for everybody to be trying to do their job with this kind of firestorm going on."

Mr Milne had been under enormous pressure to stand down.

In the days after Ms Guthrie's acrimonious departure, explosive reports claimed Mr Milne had earlier urged the then managing director to sack two prominent reporters because the Australian government "hated" them.

ABC Board and Chairman have made the right call. Time for the ABC to resume normal transmission, both independently and without bias. That is what Australia’s taxpayers pay for and deserve.

Another report in News Limited publications claimed Mr Milne had ordered the sacking of the ABC's political editor, Andrew Probyn.

"There was absolutely no interference in the independence of the ABC by the government," he said.

"Nobody from the government has ever rung me and told me what to do in relation to the ABC."

Earlier today, the ABC board met without Mr Milne.

When asked whether he sent an email to Ms Guthrie instructing her to "get rid" of Alberici - the ABC's chief economics correspondent - Mr Milne said it needed to be explained "in context".

"When there is an issue of editorial independence and accuracy it's appropriate for the chair to be involved - it's the chair's job," he said.

He described what was reported as "a piece of an email" but later also said: "You can't go around irritating the person who's going to give you funding again and again if it's over matters about accuracy and impartiality."