Australian Broadcasting Corporation chairperson Justin Milne says he intends to stay on, amid calls for him to stand aside. 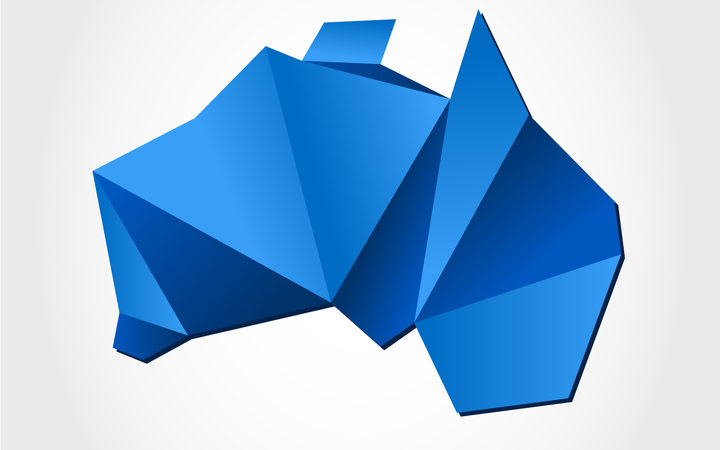 Australian Broadcasting Corporation chairperson Justin Milne says he plans to stay on, despite hundreds of staff calling for him to stand aside. Photo: 123rf

This follows a report that he sought to have chief economics correspondent Emma Alberici sacked after a backlash from the coalition government.

In a text message exchange with ABC radio presenter Rafael Epstein, Mr Milne said "yes" when asked if he intended to remain in the role.

Federal Communications Minister Mitch Fifield has asked the head of his department to launch an inquiry into potential interference at the ABC.

"Having met with the prime minister this afternoon, I have asked the secretary of the Department of Communications and the Arts to undertake an inquiry to establish the facts in relation to today's media reports surrounding the ABC," he said.

"The Secretary will report his findings to me as soon as possible. It is important for the community to have confidence in the independence of the ABC."

At a meeting in Sydney earlier today, hundreds of ABC staff unanimously passed a motion calling for Mr Milne to stand aside and for an independent inquiry to take place.

Yesterday morning, Fairfax Media reported that it had been given an email from 8 May in which Mr Milne told Michelle Guthrie, who was sacked as managing director on Monday, that the coalition government hates Alberici.

"I think it's simple. Get rid of her. We need to save the ABC - not Emma. There is no guarantee they [the coalition] will lose the next election," he reportedly wrote.

Mr Milne did not comment on the accuracy of the Fairfax report in a statement released this morning, saying instead:

"The job of the ABC Board is to independently govern the Corporation, protect its best interests, ensure that it is well funded, well managed and that our content is of the highest standards. That is precisely what the board has done and will continue to do. I do not propose to provide a running commentary on day to day issues which arise in pursuit of our duties."

The ABC Board held an urgent meeting yesterday afternoon.

The meeting was called as an update on the current situation following Ms Guthrie's departure as managing director, along with stories that have appeared in the media today involving Mr Milne.

"I think he has to consider his position and he has to go," he said.

Ms Alberici told ABC Radio Melbourne's Jon Faine that she had not heard that the chairman wanted her sacked until she read it today.

"It's disappointing if it's true, obviously. You don't want your chairman to hold such a dim view of you and your journalism," she said.

On Monday, Mr Milne said during an interview on the ABC News channel that Ms Guthrie's employment with the ABC had been "terminated".