Pop singer, actress and designer Rihanna can add another accolade to her growing list of achievements after being given a new ambassadorial role by the government of Barbados. 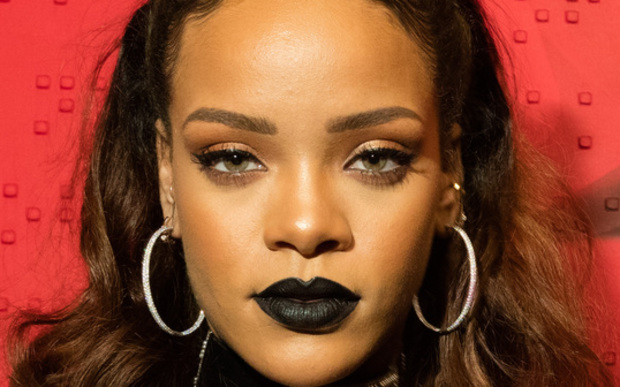 The artist, whose full name is Robyn Rihanna Fenty, was named "Ambassador Extraordinary and Plenipotentiary" for her home country on Thursday.

Prime Minister Mia Amor Mottley said she was honoured to confer the title.

"Rihanna has a deep love for this country and this is reflected in her philanthropy, especially in the areas of health and education. She also shows her patriotism in the way she gives back to this country and continues to treasure the island as her home," the prime minister said in a government statement.

"She has also demonstrated, beyond her success as a pop icon, significant creative acumen and shrewdness in business. It is therefore fitting that we engage and empower her to play a more definitive role as we work to transform Barbados." 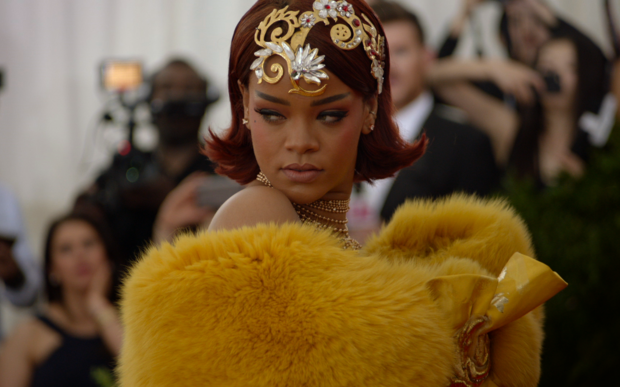 Rihanna at the the Met Ball Photo: Supplied

The singer was born in Saint Michael in Barbados, and grew up in in the capital Bridgetown.

She lived there until her teen years when she was discovered by an American record producer, who helped her break into the US charts.

Last year a street she used to live on was renamed Rihanna Drive in her honour.

In a statement accepting her new role, the singer (who is now described as Ambassador Fenty by the Barbados government) said she "couldn't be more proud to take on such a prestigious title" in her home country.

"Every Barbadian is going to have to play their role in this current effort, and I'm ready and excited to take on the responsibility. I look forward to working with Prime Minister Mottley and her team to re-imagine Barbados."