Global superstar Rihanna has reached out to Prime Minister Jacinda Ardern to support education for children in poor countries. 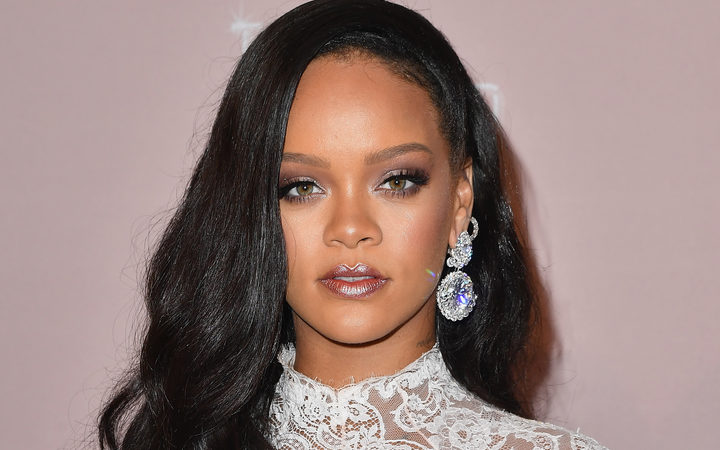 "Kia Ora @jacindaardern! It's been a big year for you & [New Zealand] - congrats!" the popstar tweeted out overnight.

Kia ora @jacindaardern! It's been a big year for you & - congrats! How could it get even better? Join @GCMandela100 & pledge new funds to @GPforEducation. I hope you & @MFATgovtNZ agree that educating every child can change the world! @claralionelfdn https://t.co/pQsqivFgMU

"I hope you & @MFATgovtNZ agree that educating every child can change the world!"

She has also appealed to other world leaders on Twitter to help fund charity work that supports global education for children, especially for girls.

In July, she met with French president Emmanuel Macron after tweeting the president, asking if he would commit to funding such education programs.

The singer has been advocating for worldwide education, particularly for girls in developing countries, via Clara Lionel Foundation - a charity founded by her in 2012.

The charity is named in honour of her grandparents and aims to to reach "across borders to fight together for basic rights to education and health."

The Umbrella hit star recently wrote an essay on The Guardian on the importance of education for children and how poverty contributed to a lack of access to schools.

"I look forward to seeing additional contributions from countries I know can step up even more, such as Germany and Japan, and seeing those that didn't contribute - the Netherlands, Finland and New Zealand add their support to help us reach our target," she wrote.

In statements on the foundation's website Rihanna states: "The lack of access to education for children around the world is a massive problem, but that doesn't mean we should just throw up our hands in despair and surrender.

"The notion that millions of kids are desperate to go to school and are not given the opportunity, is something I cannot accept."

The prime minister has not responded to the tweet but Kiwi fans were buzzing on social media.

Talofa & KiaOra Riri!
OMG we love our Prime minister She has definitely made New Zealand a Better Country!@jacindaardern We love this & Hope NZ can help any way possible.#EducatingTomorrow

OMG OMG OMG!! She just tweeted you get on it Jacinda!