Burt Reynolds, the wisecracking 1970s movie heart-throb and Oscar nominee, has died at the age of 82. 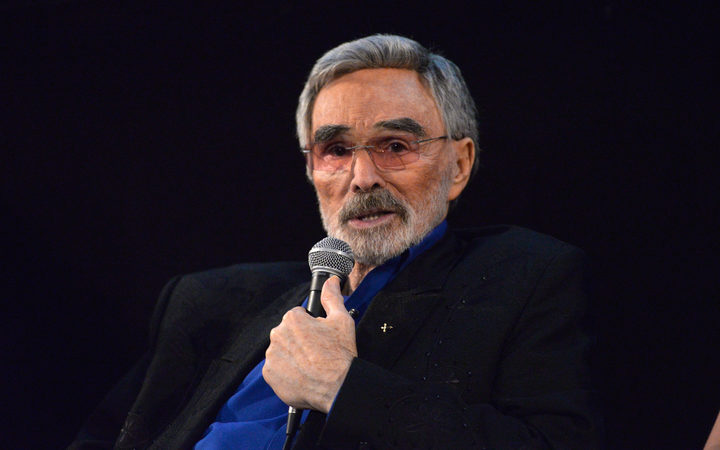 According to Us Weekly, he passed away in a Florida hospital of a heart attack, attended by his family.

The moustachioed actor had undergone heart bypass surgery in 2010. Mr Reynolds is survived by his son, Quinton.

During the 1970s and 80s, Mr Reynolds was one of Hollywood's most popular leading men.

He shot to fame in the 1972 film, Deliverance, and starred in Smokey and the Bandit, Boogie Nights and The Cannonball Run. 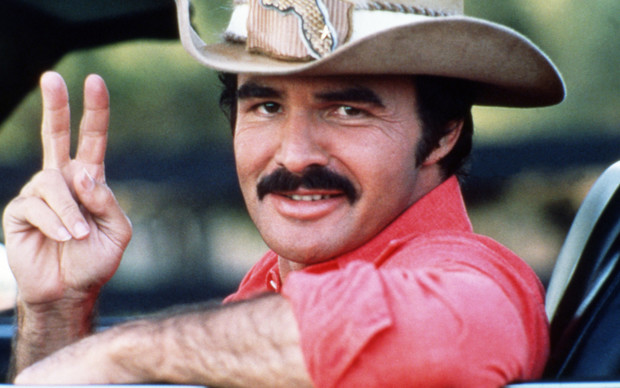 Burt Reynolds was a Hollywood heart-throb in the 1970s and 80s. Photo: Universal Pictures

But his career went into freefall in the 1980s and his finances were ravaged by failed investments in restaurants and a Florida football team.

He told her he had been all set for a football career, until a serious knee injury at college and that set him on the road to acting.

During the peak of his success, he had money, mansions, and wives - including the famous Loni Anderson, whom he divorced in 1993.

But his money disappeared in various ways, including bad investments and unsuccessful marriages.

He said he felt like a man whose house had been blown away in a hurricane - his possessions had gone, but he was thankful to be alive.

He died at the Jupiter Medical Center in Florida, according to the Hollywood Reporter.