Russian planes have reportedly bombed rebel-held targets in the Syrian province of Idlib, as government troops gather before an expected offensive. 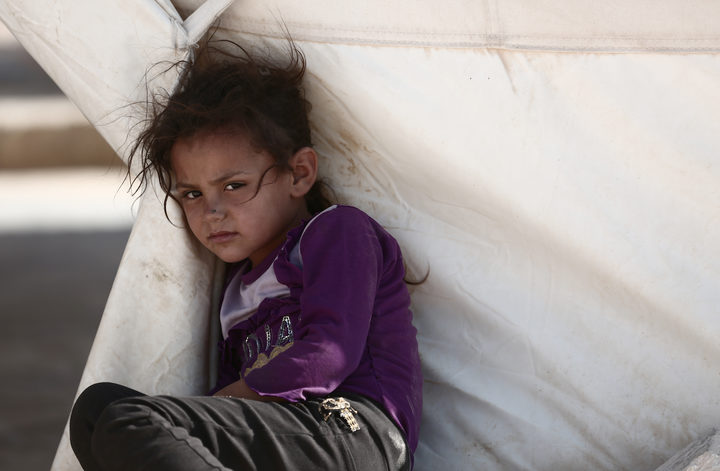 The Syrian Observatory for Human Rights, a UK-based monitoring group, reported that Russian jets had carried out about 30 strikes on about 16 rebel-held areas in western Idlib, the mountains of Latakia province, and the Sahl al-Ghab plain.

The Syrian Observatory said the Russian air strikes were the first for 22 days. The strikes come hours after three pro-government fighters were killed by rebel rocket fire in the Jabal Turkmen area of Latakia.

The Syria Civil Defence, whose rescue workers are commonly known as the White Helmets, reported that three civilians had been killed in strikes on Jisr al-Shughour.

Syrian army soldiers and allied militiamen have been gearing up for what has been described as a phased offensive on Idlib, the rebels' last remaining stronghold.

But Kremlin spokesman Dmitry Peskov rejected the warning and said the Syrian army was "getting ready" to clear a "cradle of terrorism" there.

Mr Peskov said the al Qaeda-linked jihadists dominating in the north-western province of Idlib were threatening Russian military bases in Syria and blocking a political solution to the civil war.

The UN has warned of a humanitarian catastrophe if an all-out assault takes place.

The UN envoy to Syria, Staffan de Mistura, called on Russia and Turkey to act urgently to avert "a bloodbath" in Idlib.

Mr de Mistura has warned of a "perfect storm" if the government goes ahead with a full-scale offensive.

The jihadists must be defeated but not at the expense of thousands of civilian lives, the UN envoy said last week.

Al-Qaeda-linked jihadist alliance Hayat Tahrir al-Sham (HTS) has an estimated 10,000 fighters in Idlib and rival rebel factions backed by neighbouring Turkey have said they will fight back.

The UN says Idlib is home to some 2.9 million people, including a million children. More than half of the civilians have already been displaced at least once from elsewhere in Syria and have nowhere left to go.

UN officials say as many as 800,000 people could be displaced and that the already high number of people in need of aid could increase dramatically.

"A worst-case scenario in Idlib will overwhelm capacities and has the potential to create a humanitarian emergency at a scale not yet seen through this crisis," John Ging of the Office for the Co-ordination of Humanitarian Affairs warned.