Police in Kolkata (Calcutta) are investigating after the bodies of 14 babies and foetuses were found wrapped in plastic bags during construction work. 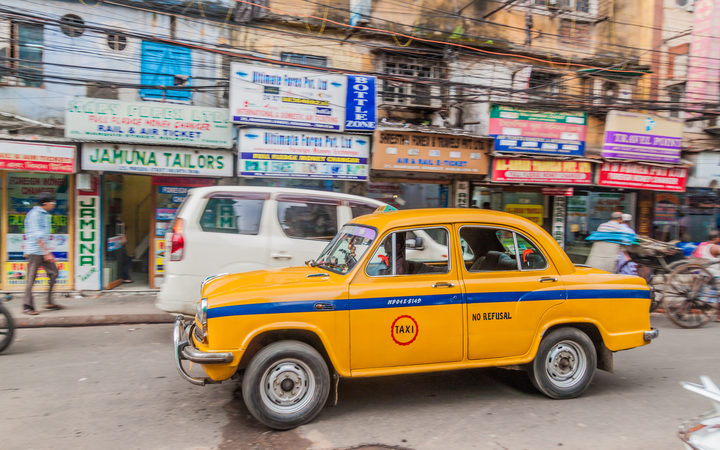 Local media said the remains were found on Sunday when workers dug up a vacant plot of land in the Haridevpur neighbourhood.

A real estate company had bought the land recently, the Hindustan Times said.

It is not yet clear what happened.

"A thorough search of the entire area, including nearby waterbodies, will be conducted to see if there are more bodies. It appears the bodies were soaked in chemicals."

Condition of skeletons can be determined only after postmortem. We'll investigate. We're also checking the CCTV footage in the area. A complete search will be done tomorrow morning: Nilanjan Biswas, DC (Behala) on skeletons of 14 babies found in Kolkata's Haridevpur. #WestBengal pic.twitter.com/QSFl6M3Uvv

An unnamed police officer quoted by the Press Trust of India suggested an "abortion racket operating nearby" could be responsible.

"We have no clue from where they (the bodies) have come. Going by circumstantial evidence, it seems that they were dumped there as the land was lying abandoned," the officer said.

Post mortems will now be conducted, and police will analyse CCTV footage from the area.