US President Donald Trump has said White House lawyer Don McGahn will leave his post in the coming months. 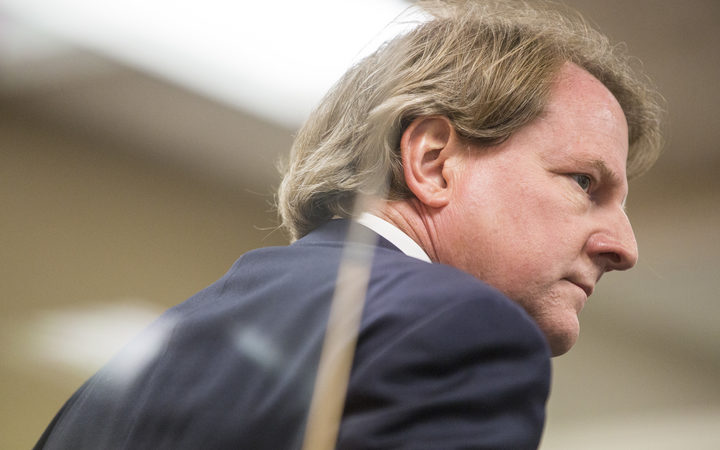 President Donald Trump has announced that White House counsel Don McGahn will leave his job with the administration after the confirmation of Supreme Court Justice nominee of Brett Kavanaugh. Photo: AFP

The president tweeted that Mr McGahn would depart after the confirmation of a Supreme Court nominee in the autumn.

His exit follows reports of White House unease at the extent of Mr McGahn's co-operation with an ongoing inquiry into alleged Russia election meddling.

It is not unusual for White House counsels to come and go during an administration.

But Mr McGahn - who served as a lawyer on the Trump presidential campaign - is the latest in a series of senior White House officials to leave Mr Trump's side.

A person close to Mr McGahn told the Washington Post that he was planning to leave in the autumn.

However, Mr McGahn is said to have not discussed this plan with Mr Trump and was surprised by the president's tweet.

The lawyer has reportedly sat for three voluntary interviews totalling 30 hours with Department of Justice investigators.

According to the New York Times this month, Mr McGahn had "cooperated extensively" with special counsel Robert Mueller.

In a sharply worded tweet earlier this month, Mr Trump said he had allowed Mr McGahn to give testimony to the special counsel.

Mr McGahn served as a go-between with the White House and Department of Justice, and has helped implement the president's conservative reshaping of the judiciary.

He came under scrutiny for his handling of domestic abuse allegations against former White House staff secretary Rob Porter, who resigned in February.