A 95-year-old former Nazi collaborator who served in the SS as a labour camp guard during World War II has arrived in Germany after a long deportation battle in the US. 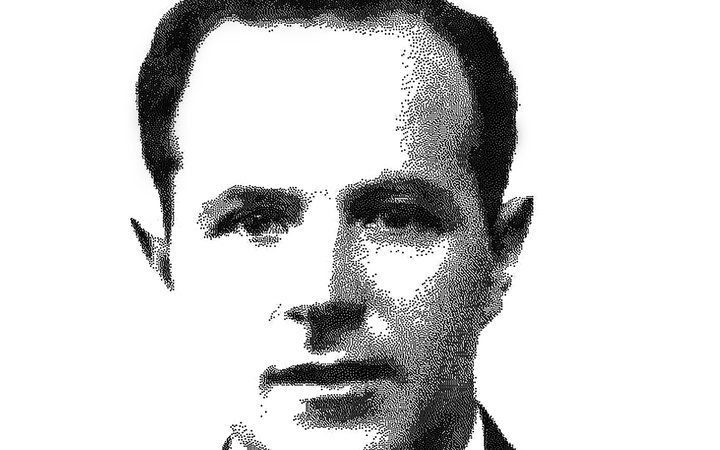 A photo taken in 1957 shows Jakiw Palij, who reportedly served during 1943 as an armed guard at the SS slave-labor camp of Trawniki in Nazi-occupied Poland. Photo: AFP / US Department of Justice

Jakiw Palij has been stateless since a federal judge revoked his US citizenship in 2003.

Germany had refused to accept him as he never had German nationality.

Mr Palij was removed from his New York home on the order of the President, Donald Trump.

The US ambassador in Berlin Richard Grenell praised Germany's new government and Trump's leadership in resolving the case.

After arriving in Düsseldorf, Mr Palij was reportedly taken to a care home for the elderly.

Authorities believed he was the last Nazi collaborator still living in the US.

Mr Palij is said to have been born in an area of Poland, that is now in Ukraine, and in 1943 he went to the Trawniki SS training camp, where he worked as a guard.

Trawniki was notorious because it trained thousands of civilians who went on to work as guards at Nazi death camps.

In November 1943 about 6,000 Jewish men, women and children were shot dead, one of the single largest massacres of the Holocaust.

The White House said Mr Palij concealed his Nazi service and involvement in human rights abuses, saying he spent World War Two working on a farm and in a factory.

In 2001, Palij told Department of Justice officials that he had trained at the Nazi SS Training Camp in Trawniki, in German-occupied Poland in 1943, it said.

"By serving as an armed guard ... and preventing the escape of Jewish prisoner during his Nazi service, Palij played an indispensable role in ensuring the Trawniki Jewish victims met their horrific fate at the hands of the Nazis," the White House said.