Italian actress Asia Argento, a leader of the MeToo movement, has strongly denied an allegation of sexual assault. 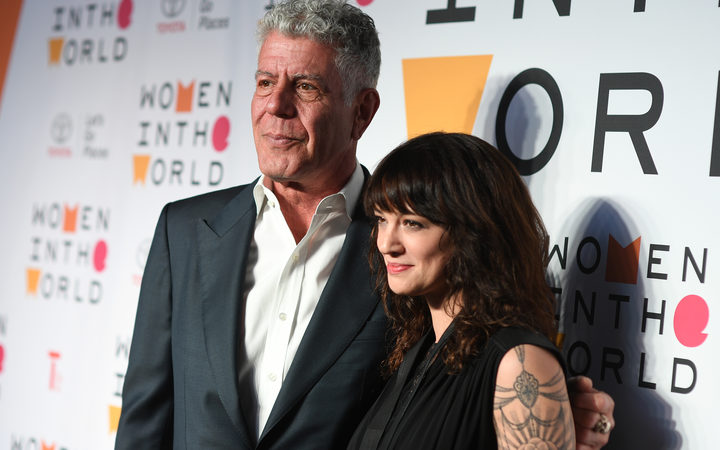 Quoting documents exchanged between lawyers for Bennett and Argento, the paper detailed an incident that allegedly took place in a California Hotel room when he had just turned 17 and she was 37.

The age of consent in California is 18.

What does Argento say in her denial?

The actress strongly denied the contents of the article, but admitted a payment was made.

In a statement she said, "I have never had any sexual relationship with Bennett," adding she was "deeply shocked and hurt by having read news that is absolutely false."

She said her relationship with Bennett was one of "friendship only" but that ended after her involvement in the Weinstein revelations, when Bennett "unexpectedly made an exorbitant request of money from me."

At the time Argento was romantically involved with celebrity chef Anthony Bourdain, who killed himself in June.

She said Bourdain and Bennett wanted the matter handled privately.