A New Zealander living in Genoa said the community is in shock following the bridge collapse. 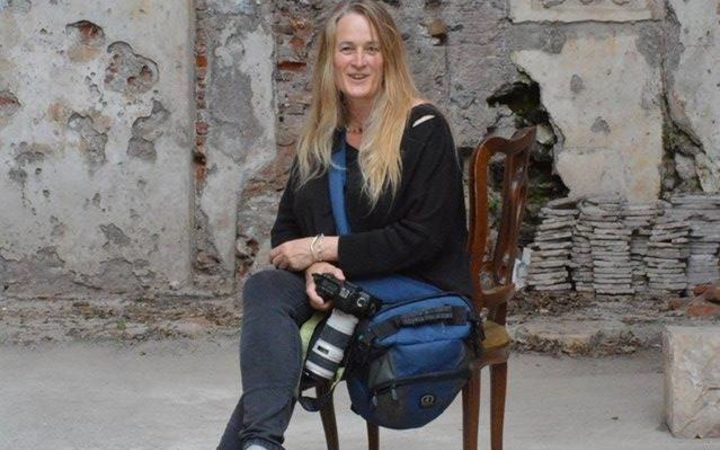 Di Mackey, a New Zealander living in Genoa says the community is in shock following the collapse of the bridge. Photo: Supplied

The motorway bridge collapsed in the Italian city yesterday killing at least 26 people.

Di Mackey has been living in Genoa for two years, and said the bridge is very well used, with most of her friends using the bridge twice a day to get to work.

She said the community is tight knit, and the feeling right now is very subdued.

"I tried to do a Facebook post afterwards and ended up all teary because, I mean everybody knows somebody, and when something hits Genoa...We had a ship crash into a building a few years ago, the whole city is just incredibly affected." 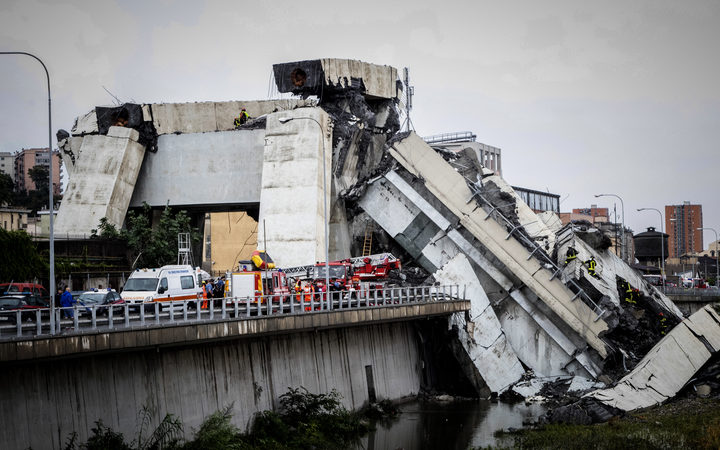 Rescue workers on a part of a Morandi motorway bridge after a section collapsed earlier in Genoa. Photo: AFP

She said it's lucky it's summer, which means less people would be using the bridge as they're on holiday.

A spokesperson for the Ministry of Foreign Affairs and Trade said no New Zealanders have requested consular assistance in relation to the bridge collapse.

Rescuers in the northwest Italian city are searching into the night for possible survivors after the dramatic collapse of a motorway bridge.

Police say at least 26 people were killed and 15 badly hurt, when dozens of vehicles fell 45m.