The first known studio recording of David Bowie is set for auction after being found in an old bread basket. 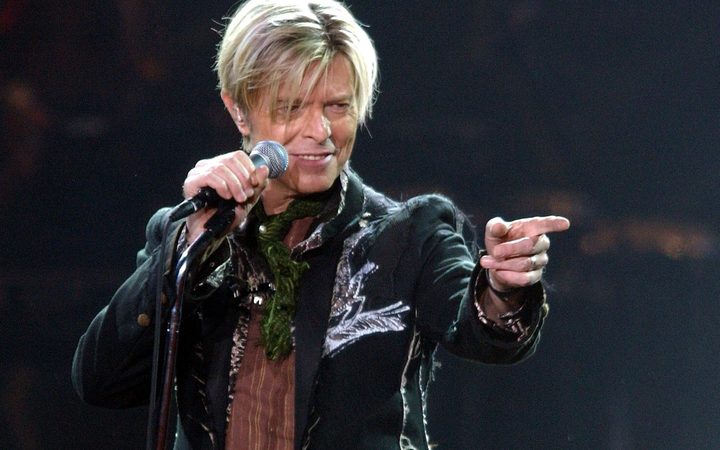 David Bowie at a concert in Hamburg, Germany, in 2003 Photo: AFP

The 1963 demo tape, rejected by Decca, features a 16-year-old Bowie - then known as David Jones - singing 'I Never Dreamed' with first band The Konrads.

The tape, expected to fetch £10,000, is being sold by the band's drummer David Hadfield, who uncovered it in his loft.

He said it offered new insight into Bowie as a "fledgling musician who would go on to super stardom".

The recording captures Bowie, later known as one of music's great experimentalists, at a time when he remained unsure of his musical direction.

Bowie was The Konrads' saxophonist but it was decided that he should sing lead vocals for the tape.

"David had no inclination to become a singer at this point, his heart and mind were focused on becoming a world class saxophone player," David Hadfield said.

"Our agent, Eric Easton, who also managed the Rolling Stones, asked us to do a demo so he could try and get us an audition at Decca.

"We had decided that we would do a couple of guitar instrumentals and one original song.

"Decca initially turned us down, but when they eventually gave us an audition later that year, vocalist Roger Ferris was the lead voice and David sang backing harmonies."

Bowie left the band shortly after the audition, which did not get the band signed. 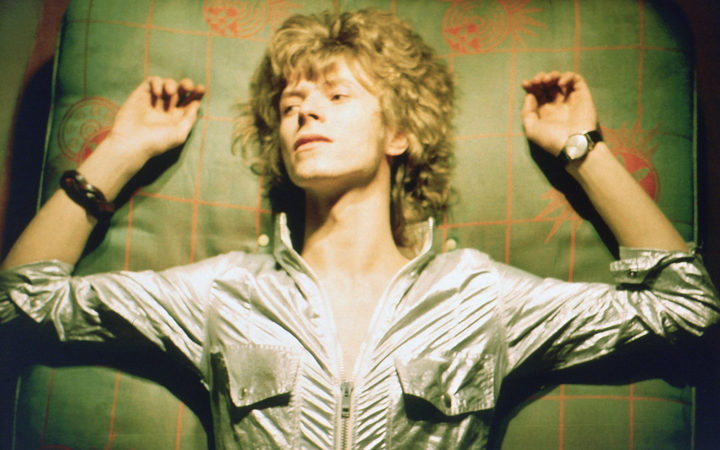 He would eventually return as a solo artist six years later - changing his name in 1966 once The Monkees' Davy Jones achieved stardom.

Signed to Mercury Records, he released Space Oddity - a stand-out on his self-titled second album - in 1969.

His global breakthrough came with 1972's The Rise and Fall of Ziggy Stardust and the Spiders From Mars.

Following this success, Space Oddity was reissued under RCA records in 1975 and went on to become Bowie's first UK number one.

The Brixton-born star died of cancer in January 2016, two days after the release on his 69th birthday of his 25th studio album, Blackstar.

The collection is set to go under the hammer at Omega Auctions, in Newton-le-Willows, in September.