Police have launched a murder inquiry after a woman exposed to nerve agent Novichok in Wiltshire died. 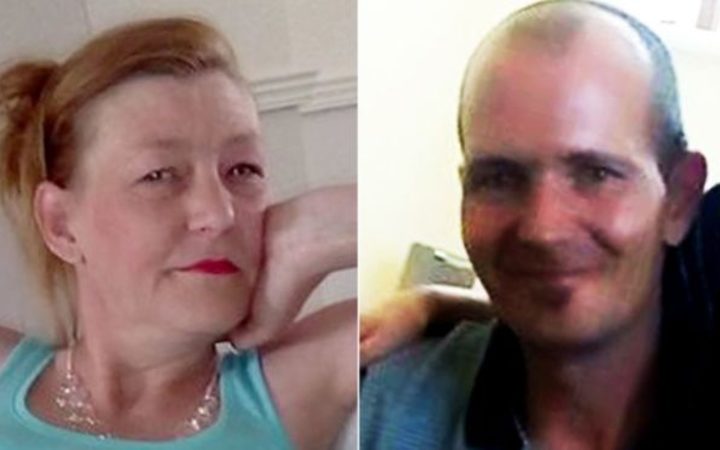 Charlie Rowley, 45, who was also exposed to the nerve agent in Amesbury, remains critically ill in hospital.

Prime Minister Theresa May said she was "appalled and shocked" by the death, which comes after the poisoning of Sergei Skripal and his daughter Yulia in Salisbury.

Mrs May sent her "thoughts and condolences" and said officials are "working urgently to establish the facts".

British diplomat Julian King, the European Commissioner responsible for the EU's security union, said: "Those behind this are murderers."

A post-mortem examination of Ms Sturgess, from Durrington, is due to take place and her family has been informed, police said.

The investigation is being led by detectives from the Counter-Terrorism Policing Network and about 100 detectives are working on the case alongside Wiltshire Police.

Officers are still trying to work out how Ms Sturgess and Mr Rowley were exposed to the nerve agent although tests have confirmed they touched a contaminated item with their hands.

Assistant Commissioner Neil Basu, the head of UK Counter-Terrorism policing, said: "This is shocking and tragic news. Dawn leaves behind her family, including three children, and our thoughts and prayers are with them at this extremely difficult time.

"The 45-year-old man who fell ill with Dawn remains critically ill in hospital and our thoughts are with him and his family as well."

Mr Basu said the death "has only served to strengthen our resolve to identify and bring to justice the person or persons responsible for what I can only describe as an outrageous, reckless and barbaric act".

He said: "Detectives will continue with their painstaking and meticulous work to gather all the available evidence so that we can understand how two citizens came to be exposed with such a deadly substance that tragically cost Dawn her life."

Hospital staff 'did everything they could'

Dr Christine Blanshard, medical director at Salisbury District Hospital where Ms Sturgess died, said it was "desperately sad" and she expressed condolences to the 44-year-old's family.

She said: "The staff here at Salisbury District Hospital worked tirelessly to save Dawn. Our staff are talented, dedicated and professional and I know today they will be hurting too.

"They did everything they could."

Mr Rowley is also being treated at the hospital.

Professor Paul Cosford said: "As a precaution we still advise the public not to pick up any strange items such as needles, syringes or unusual containers."

He also said people in certain locations since 22:00 BST on 29 June continue to follow advice, namely: "Wash your clothes in a washing machine and to keep your items double-bagged and securely fastened, if they are dry-clean only."