Actress Rebel Wilson's record defamation payout from magazine publisher Bauer Media has been slashed from $A4.5 million ($NZ4.8m) to just $600,000 by Victoria's Court of Appeal. 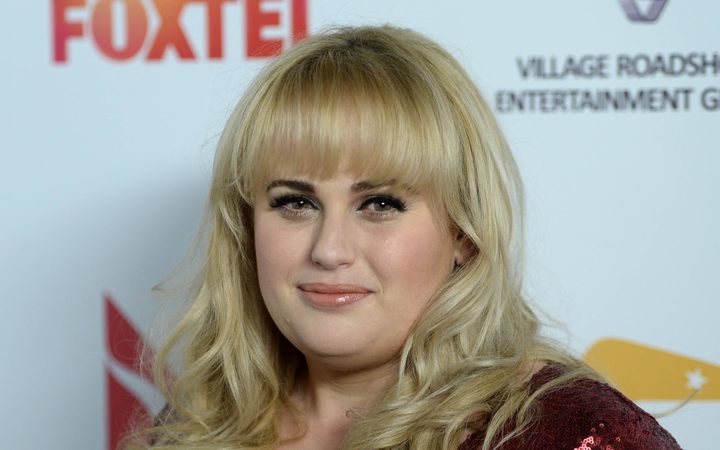 The court set aside the decision to give Ms Wilson about $3.9m for economic losses, and reduced the $650,000 compensation figure awarded to the actress for non-economic loss by $50,000.

The previous ruling granted her the $3.9m figure on the basis she had missed out on film roles as a result of the defamatory articles published in May 2015.

However, the Court of Appeal found "there was no basis in the evidence for making any award of damages for economic loss".

It found the trial judge, Justice John Dixon of the Supreme Court, had relied on evidence from Ms Wilson and Hollywood agents to draw the conclusion that the actress had lost job opportunities due to the articles.

Ms Wilson's lawyers had argued she missed out on film roles between mid-2015 and the end of 2016 due to the "grapevine effect" the articles had within the film industry.

They also said that contracts to perform two roles had been cancelled in direct response to the stories.

The Court of Appeal said that in awarding compensation for economic losses, Justice Dixon "relied also upon his assessment of the trajectory of Ms Wilson's career".

"It followed that the judge's award of damages for economic loss had to be set aside."

Ms Wilson was originally awarded $4.5m in damages last September, after a jury found Bauer Media had defamed her in a series of magazine articles that said she had lied about her age, real name and childhood.

In its appeal against the decision, Bauer Media argued that the $4.5m payout was excessive and should be set aside due to errors in fact and law.

Rebel Wilson said in April that she and her legal team were "very confident" the original defamation payout would be upheld.

"Obviously we are feeling very confident going into this today," Ms Wilson said at the time.