In Australia's largest payout for a defamation case, actor Rebel Wilson has been awarded $AU4.5m. 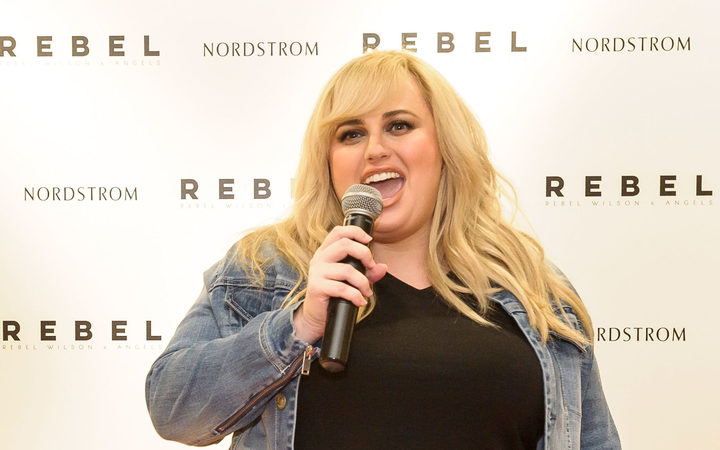 Ms Wilson successfully argued that a series of magazine articles had wrongly portrayed her as a serial liar.

In June a jury unanimously sided with Ms Wilson, who had claimed the articles stifled her career in Hollywood. She has said she will give the money away.

Bauer Media has always denied the articles were defamatory. A lawyer said it would consider the judgement.

Ms Wilson sought $A7m during the trial but had offered to settle for A$200,000 before it went to court.

Justice John Dixon told the Supreme Court of Victoria that the defamation case was "unprecedented in this country" because of its international reach.

"Substantial vindication can only be achieved by an award of damages that underscores that Ms Wilson's reputation as an actress of integrity was wrongly damaged in a manner that affected her marketability in a huge worldwide marketplace," he said on Wednesday.

Ms Wilson was not in court on Wednesday, but in June she pledged to give any damages to "charity, scholarships or [investment] into the Aussie film industry to provide jobs".

"I had to stand up to a bully, a huge media organisation, Bauer Media, who maliciously took me down in 2015 with a series of grubby and completely false articles," she said at the time.

Ms Wilson sat in court for every day of the three-week trial and spent six days in the witness box herself.

She claimed that eight articles published by Bauer magazines in 2015 had portrayed her as a serial liar, and that this resulted in her being sacked from two feature films.

A six-woman jury rejected Bauer Media's arguments that the articles were substantially true, trivial, and did not affect Ms Wilson's acting career.

Ms Wilson said the case had exposed the "disgusting and disgraceful" conduct of some tabloid media and she looked forward to rebuilding her career.