Two men and a woman have appeared in an Australian court charged with murdering a man who was killed in a woodchipper near Gympie last year. 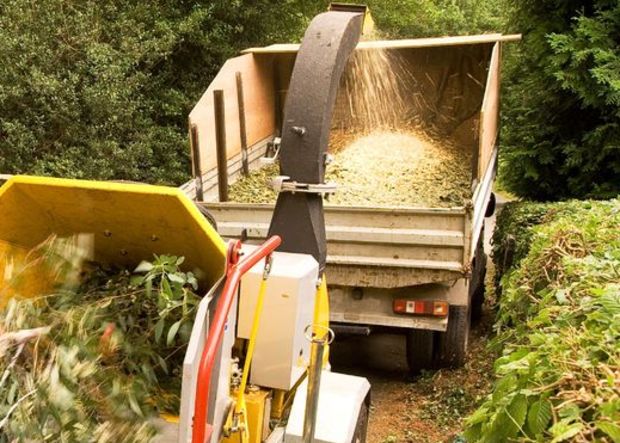 Police found the body of 54-year-old Bruce Saunders in the industrial woodchipper at a rural property in Goomboorian on November 13.

Detective Inspector Gary Pettiford said it was originally believed Mr Saunders had fallen into the machine when clearing trees, but police later began treating the death as suspicious.

"The injuries sustained were as horrific as you can imagine, being consumed by a woodchipper," Detective Inspector Pettiford said.

"After many months of very professional, painstaking and thorough work it's culminated today with the arrest of the three offenders that we will be alleging murdered Mr Saunders.

"They are all associates and we will be alleging that it wasn't an accident and that they did conspire together to commit this offence."

Two men, Gregory Lee Roser, 59, and Peter John Koenig, 61, from Deception Bay and Gympie, were taken into custody this morning and brought to the Maroochydore Watchhouse.

The pair have been charged with one count each of murder and attempting to pervert the course of justice.

Sharon Graham, 57, was arrested in Coolangatta while she was travelling from New South Wales to Queensland, and was also charged with murder and attempting to pervert the course of justice this afternoon.

All three have appeared in the Maroochydore Magistrates Court today.

Detective Inspector Pettiford said the arrests marked the closure of a vital phase in the investigation.

"The investigating police officers wish to thank the family members of Mr Saunders for their ongoing cooperation and also to members of the community who offered information during the investigation," he said.