Uber is suspending self-driving car tests in all US and Canadian cities after a woman was struck by a car and killed.

The accident marked the first fatality from a self-driving vehicle, which are still being tested around the globe. 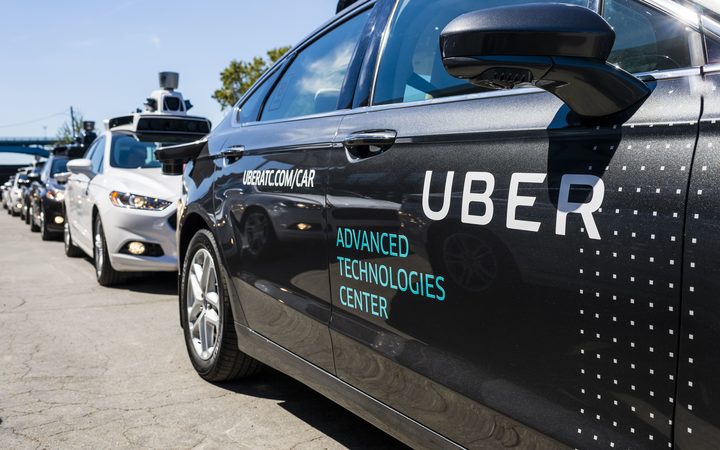 The pedestrian died of her injuries after being hit by a Uber self-driving vehicle in Tempe, Arizona, police said.

"We're thinking of the victim's family as we work with local law enforcement to understand what happened," he said in a tweet.

Some incredibly sad news out of Arizona. We’re thinking of the victim’s family as we work with local law enforcement to understand what happened. https://t.co/cwTCVJjEuz

Police said the accident happened while the car was in autonomous mode. A person was also in the car.

The ride-hailing firm said it was cooperating with local authorities in Arizona.

The US National Highway Traffic Safety Administration and the National Transportation Safety Board said they were sending teams to Tempe.

Uber started testing driverless cars in Pittsburgh in 2016. The firm has such programmes in San Francisco, Pittsburgh, Toronto and the Phoenix area, which includes Tempe.

The death comes a year after Uber took its self-driving cars off the road following an accident that left a Volvo SUV on its side in Arizona. The programme was later reinstated.