The app-based delivery service Uber Eats is refusing to back down on the cut it takes from restaurants, forcing some business owners to withdraw and boycott because of the high cost. 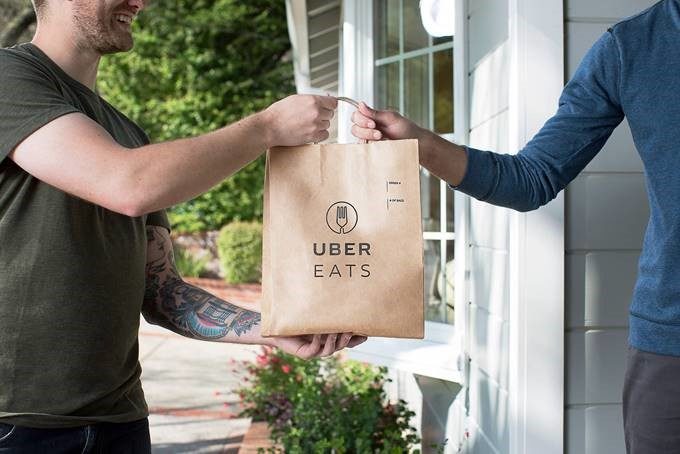 The Restaurant Association told Nine to Noon Uber Eats takes about a 36 percent cut from every order delivered from most of the 700 businesses that use the service.

Chief executive Marisa Bidois said it had been in talks with Uber Eats for more than six months now to reduce the cut its members paid.

She said Uber Eats had not budged yet but she was not giving up hope that it would be able to negotiate a better deal.

"We're meeting again next week with the sole purpose of discussing that rate... so this is sort of the most we've ever actually discussed it so that's the reason for the optimism," she said.

Ms Bidois said a survey conducted by the Restaurant Association had found while businesses were initially optimistic when Uber Eats arrived in New Zealand, that had seemed to drop away.

She said the service didn't work for every business model, which had resulted in some restaurants pulling out.

"The research has shown that there has been incremental sale increases when using Uber Eats but sadly this hasn't converted to increased profits for most of those businesses."

Uber Eats was not available to be interviewed.