The Florida State Senate has passed a bill raising the legal age to buy a firearm from 18 to 21 years. 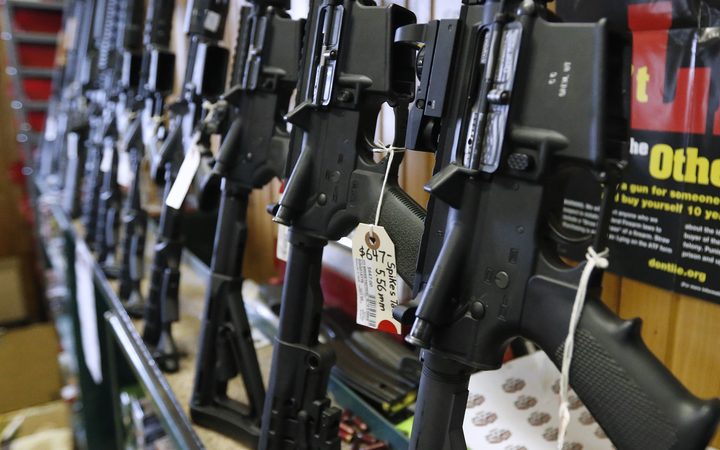 It will also require a three-day waiting period for most gun purchases and ban bump stocks which make it easier for a semi-automatic to function like an automatic rifle.

The national minimum age for handguns is already 21 in the US. But a person currently can be as young as 18 to buy a rifle in Florida, with no waiting period.

The bill now moves to Florida's Republican-controlled House of Representatives.

US President Donald Trump has voiced support for such a plan also advocated by the NRA.

But that provision was amended in the Senate to generally exclude classroom teachers from the plan to allow school staff to carry firearms.

The amendment was designed in part to increase support from many parents, law enforcement officials and legislators in both parties who object to arming teachers, as well as from Governor Rick Scott. 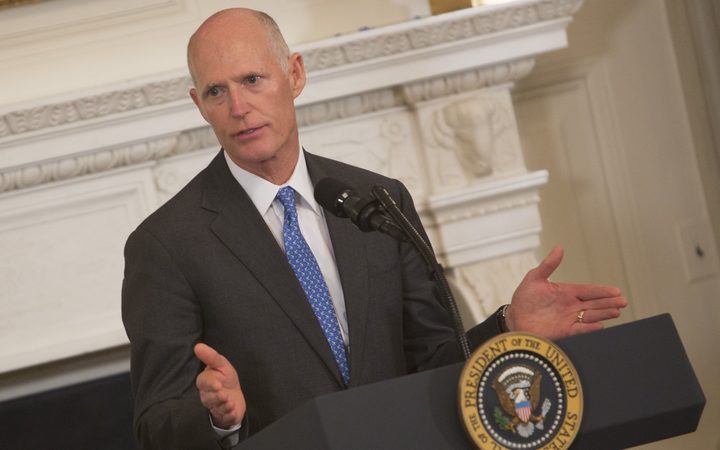 As amended in the Senate bill, classroom teachers would be excluded from carrying guns to work unless they are part of the Junior Reserve Officers' Training Corps program, or are members of the US military or former police officers. Other school personnel would be eligible to participate.

Authorities say the man who carried out the attack on Marjory Stoneman Douglas was 18 when he legally purchased the semiautomatic AR-15-style assault rifle used in the massacre.

A spokeswoman for the governor said Mr Scott, who was endorsed by the NRA and received its highest rating for supporting gun rights, would review the bill in its final form before deciding whether to support or oppose it.

The Florida Senate over the weekend rejected an amendment to ban assault weapons.