A British report on child sexual abuse says child migrants sent in their thousands to residential schools throughout the Commonwealth after the Second World War should be compensated. 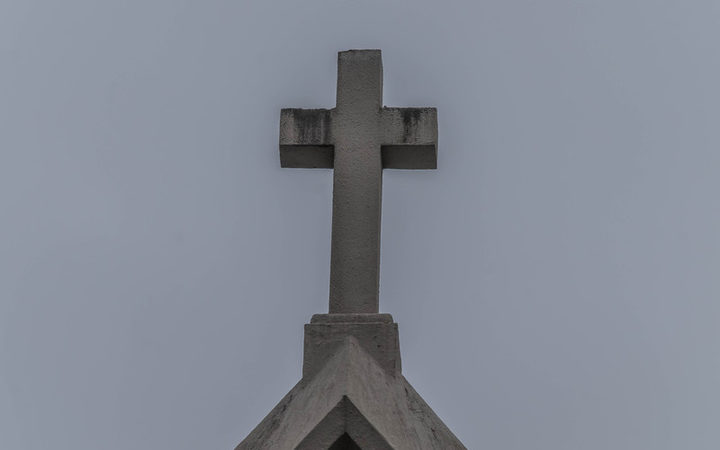 About 4000 children, mainly from deprived backgrounds, were sent to Australia, New Zealand, Canada and Southern Rhodesia - which is now Zimbabwe - between 1945 and 1970 by charities and the Catholic Church.

The idea was to give them better lives and strengthen the British population abroad.

However, the Independent Inquiry into Child Sexual Abuse (IICSA) has heard from various former migrants who claimed they and others suffered sexual and physical abuse at the hands of those running the schools and orphanages they were sent to.

The Australian and UK governments apologised in 2009 and 2010.

However, the inquiry has said the British government should within 12 months pay all 2000 former migrants still alive.

Norman Johnston, president of the International Association of Former Child Migrants, said the inquiry had "pointed the finger" at the British government.

Mr Johnston, who was deported from Aberdeen at the age of seven, said the former migrants now needed to speak to Prime Minister Theresa May.

"We want to die knowing that justice has been served," he said.

This inquiry focused on England and Wales while separate inquiries have been set up in Scotland and Northern Ireland.

Its report said all former child migrants should receive compensation - whether or not they were sexually abused - because all had been put at risk of sexual abuse.

"The policy was allowed to continue despite evidence over many years showing that children were suffering."

The inquiry said the government was "primarily responsible" for the scheme managed by the Catholic church and charities, including Barnardo's and The Fairbridge Society, which is now part of the Prince's Trust.

The report also said the government:

The investigation into child migration is one of the first of dozens of planned inquiries carried out by IICSA since it was set up in 2014 to expose past failures and learn what lessons could be learned.

It was conceived after the 2011 death of BBC presenter Jimmy Savile, when hundreds of people came forward to say he had abused them as children, with the spotlight often falling on the institutions which failed to protect them.

New Zealand's government has also ordered a Royal Commission into sexual abuse in state care, but it has been facing some difficulties.