A survivor of sexual abuse is calling for Sir Anand Satyanand to be removed as head of the new Royal Commission, after a survivor's privacy was apparently breached. 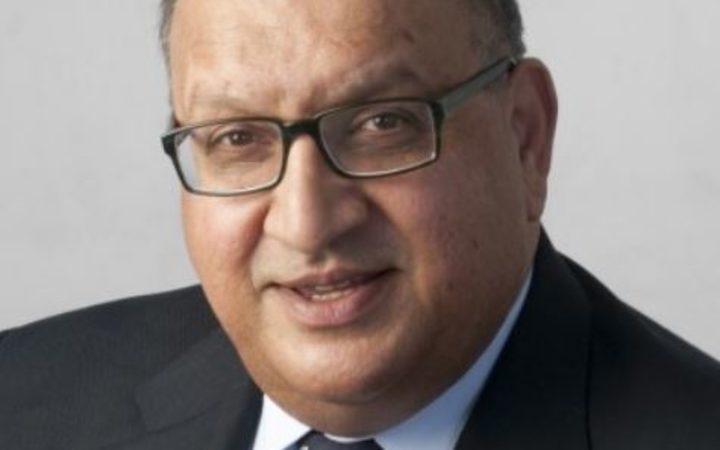 He laid a complaint against Sir Anand with the Privacy Commission, only to find that it is legally unable to investigate a Royal Commission.

The man spoke out for the first time on Morning Report this week about the abuse suffered at the hands of a Catholic brother.

RNZ contacted Sir Anand about the survivors' concerns and expressly asked for their names to be kept confidential.

"Please note we are NOT identifying these men and ask for their names to be held in confidence in this - thus I approach you directly and not through DIA or your office," the email read.

But that email from RNZ, with the names still included, was then forwarded to staff helping Sir Anand at the Department of Internal Affairs.

The victim and his elderly father, who was also abused at a Catholic college, are campaigning for the Royal Commission to be expanded to cover non-state institutions such as churches.

"The Royal Commission is not a place for anything but absolute truth and openness," he said.

He told RNZ Sir Anand not only breached the trust and confidentiality required by a Royal Commission but also their privacy by emailing personal details to the department when specifically asked not to do so.

"The government and Sir Anand clearly fail to understand the importance and absolute criticality of the level of trust and integrity required for this Royal Commission even at this early stage," he wrote.

In a statement, the Department of Internal Affairs said Sir Anand was unavailable.

"The Department takes privacy and its role in supporting the Royal Commission extremely seriously and has ensured that only staff assisting the Chair with his response to your enquiry had access to any personal information," the statement said.

It was unclear how many people that included.

The victim also claimed Sir Anand had done very little in the first month of a three-month consultation on the inquiry's draft terms of reference, which sets the groundwork to establish the commission's legal and investigative boundaries.

Previously, the government said the mechanism for public consultation would be set up before 3 February.

However, a week ago - almost three weeks after it was meant to be set up - the department told RNZ Sir Anand was "still in the process of establishing his office and determining how he will run the consultation on the draft terms of reference and the inquiry".

On Thursday, RNZ asked for information on any assurances the Commission could give people about confidentiality, but spokesperson Mary-Jane Rendle said there was no-one available.

She said she was unable to comment because her contract as an independent adviser to the Commission started on Wednesday, 25 days after the consultation mechanism was meant to be in place.

The abuse survivor said the consultation period should be reset.