A national state of emergency has been declared in Ethiopia just one day after the unexpected resignation of Prime Minister Hailemariam Desalegn. 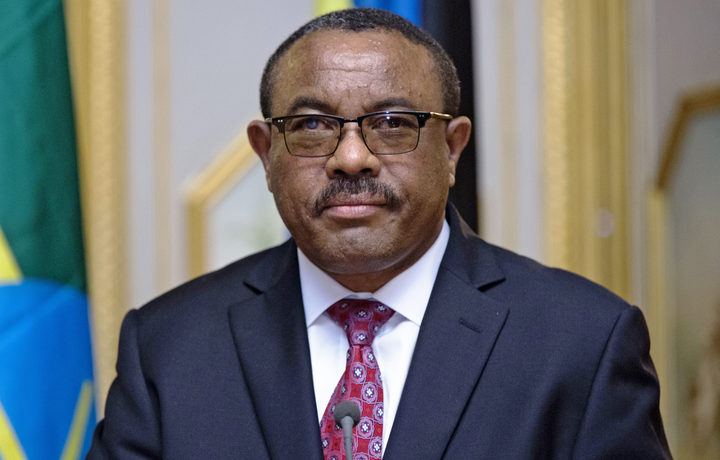 A statement by the state broadcaster said the move was necessary to stem a wave of anti-government protests.

Hundreds of people have died in three years of unrest in the country.

A 10-month state of emergency that ended last year failed to stop the protests, as did the release from jail of thousands of opposition supporters.

No details were given of how long the latest state of emergency will last or what the restrictions are.

The government has been under pressure because of continuing street protests.

In recent weeks it has released hundreds of prisoners including opposition politicians but the protests have shown no sign of ending.

On Thursday, Mr Desalegn said he had made his decision to stand down in the hope that it would help end the years of unrest and political upheaval.

The political demonstrations in Ethiopia began in Oromia in November 2015. Protests later sprung up in the Amhara region.

Oromia and Amhara are the homelands of the country's two biggest ethnic groups.

Many people in these communities feel they have been kept out of power by smaller groups.