President Donald Trump has said he is "looking forward" to being interviewed in an investigation into alleged Russian meddling in the US election. 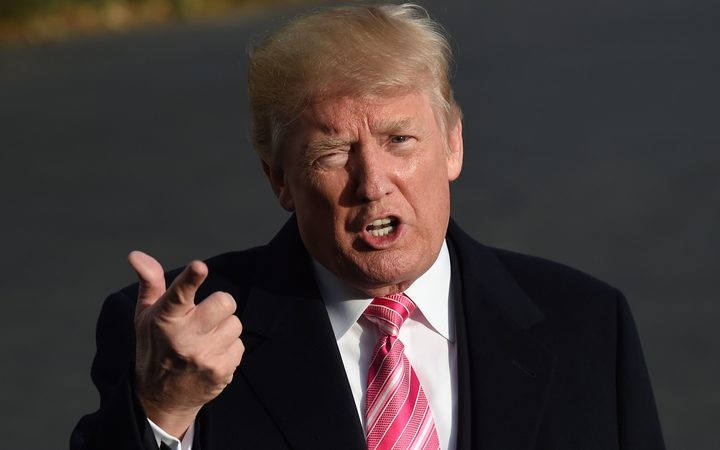 He said he expected to be questioned by justice department special counsel Robert Mueller within two to three weeks, with approval from his lawyers.

"I would love to do that as soon as possible," said Mr Trump.

The president had previously said he thought it "unlikely" he would be interviewed by Mr Mueller.

He has called the Russia investigation a "witch hunt" and a "hoax".

Speaking at the White House on Wednesday, Mr Trump maintained he was "absolutely" prepared to be questioned under oath by the top investigator.

The US intelligence community has already concluded that Moscow tried to sway the presidential election in favour of Mr Trump, though Russia denies that. 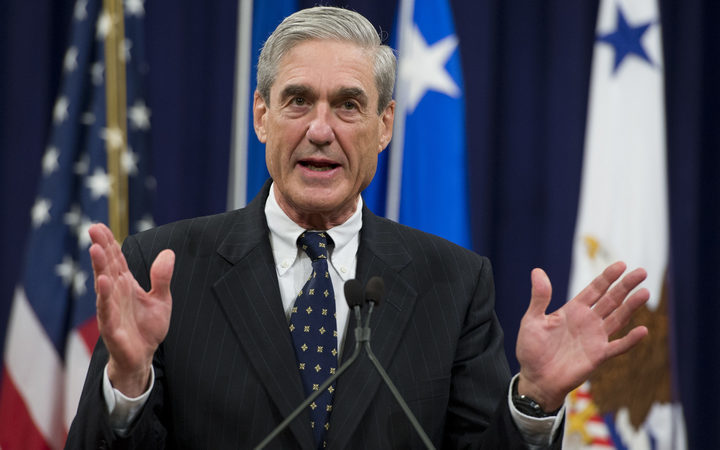 How will Trump's questioning take place?

The president's lawyers have been talking to Mr Mueller's team about an interview, and the form it might take.

The questioning could happen face-to-face, in writing, or it could be a combination of both.

As to when it might happen, Mr Trump said: "Yesterday they were talking about two to three weeks."

Asked if he thought Mr Mueller would be fair, the president replied: "We are going to find out... I hope so."

Mr Trump told reporters that his former rival Hillary Clinton was not prepared to be interviewed under oath by the FBI about her use of a private email server.

The Republican president also said he did not recall asking an acting FBI director about his voting record.

Mr McCabe said he told the president that he did not vote in the 2016 presidential election, according to the Washington Post.

Mr Mueller is thought to be investigating whether Mr Comey's firing was an attempt to obstruct justice.

US Attorney General Jeff Sessions was interviewed by the Mueller inquiry for several hours last week.

The country's top prosecutor is thought to be the first member of the Trump cabinet to be questioned.

Four people have already been criminally charged as part of Mr Mueller's investigation.

Michael Flynn, the president's former national security adviser, pleaded guilty to lying to the FBI about a meeting with a Russian ambassador.

Former Trump campaign manager Paul Manafort has been charged on 12 counts, including conspiring to defraud the US in his dealings with Ukraine, and conspiracy to launder money.

A third adviser to the campaign - George Papadopoulos - pleaded guilty to lying to the FBI.