About 200 people have been struck down with gastro aboard a cruise ship which is set to dock in Brisbane today. 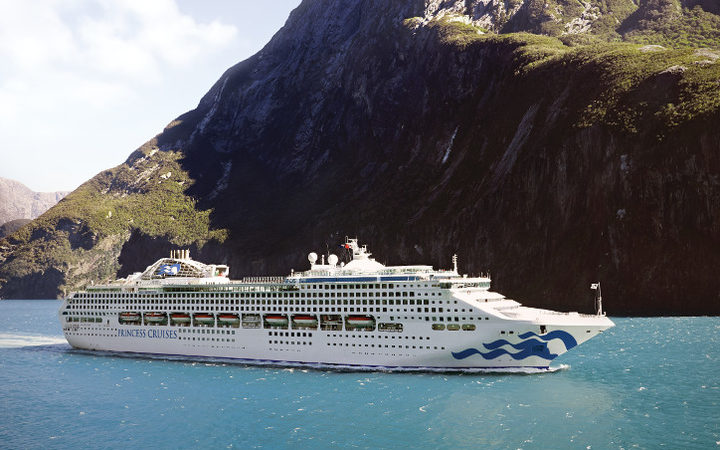 The Sea Princess, part of the Princess Cruises fleet, is completing the final leg of a two-week round trip between Brisbane and New Zealand.

Queensland Health confirmed on-board testing found norovirus to be the cause of increased gastro cases.

"Around 200 people were believed to have been infected with the virus," a spokesperson said.

"Appropriate sanitation procedures and outbreak control measures have been implemented and the vessel is expected to undergo further comprehensive cleaning while in Brisbane."

In an email to passengers, Princess Cruises said it had been "carrying out a comprehensive sanitation program in coordination with several international public health authorities".

"We have also arranged for the ship to undergo an additional disinfection in Brisbane," the company said.

The Sea Princess can hold up to 2000 guests and 910 crew, and features a four-storey atrium, casino, pools and sporting facilities.

A Papua New Guinea trip was ruined for at least 140 passengers last February, with passengers claiming the virus was "rampant before we got on".