The man accused of driving a car that slammed into pedestrians in the heart of Melbourne's CBD has been charged with 18 counts of attempted murder, police say. 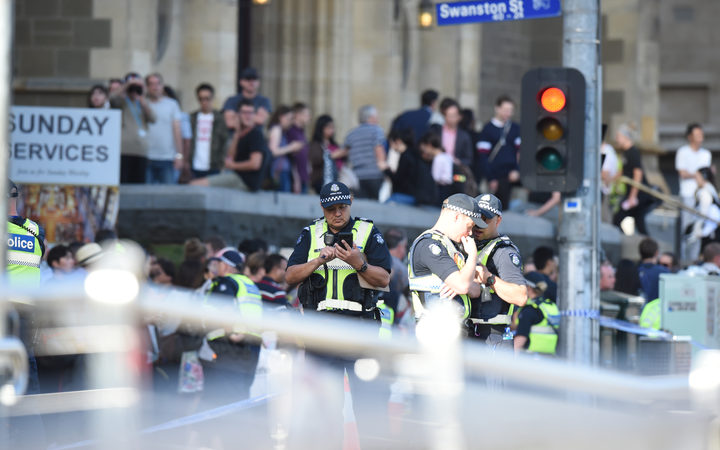 Police and emergency personnel work at the scene Photo: AFP

He is also facing one count of conduct endangering life.

Saeed Noori was arrested on Thursday minutes after a four-wheel drive sped down busy Flinders Street at 4:40pm, crashing into pedestrians.

Nineteen people were taken to hospital, where 12 remain. Three are in a critical condition.

Police were initially unable to question him, but he was taken to police headquarters in West Melbourne to be interviewed this morning.

One of those injured was a New Zealand citizen. 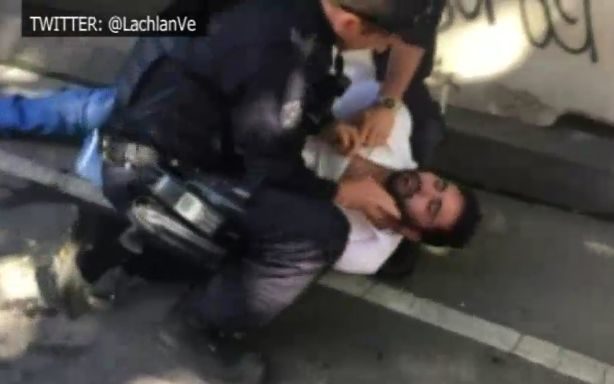 Earlier, Prime Minister Malcolm Turnbull said nine of the injured were from overseas.

"To be attacked like this, in the middle of one of our great cities, is a shocking event, a shocking crime," he said.

"Our consular officials are working hard to get in touch with their families and make sure they are aware of what has happened to their loved ones."

Mr Turnbull said the driver came to Australia as a refugee.

"He did not come with a people smuggler, he came through the normal refugee programs," he said.

Witnesses reported hearing loud "bangs" as the car ploughed into pedestrians, saying people were "thrown into the air" before the car crashed into a tram station and came to a stop.

They said he was known to police, but was not on bail or under any corrections orders at the time of the incident.