New Zealand has joined an international alliance - including Britain and Canada - to phase out coal from power generation before 2030.

The Powering Past Coal Alliance was unveiled at the COP23 climate talks in Bonn, Germany, working out implementation of the 2015 Paris Agreement. 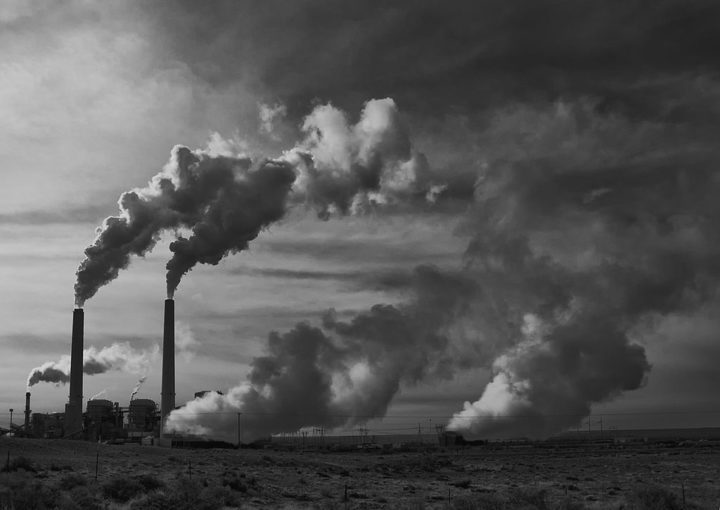 The alliance, which isn't legally binding, followed a pro-coal presentation by the Trump administration with irked many ministers seeking cleaner energy sources.

Australia isn't part of the alliance, which also doesn't include some of the world's biggest coal users: China, India, the United States, Germany and Russia.

Coal is responsible for more than 40 per cent of global emissions of the greenhouse gas carbon dioxide.

"Not only is there a human cost, there is also a huge economic cost totalling billions of dollars a year."

Since signing the Paris Agreement, several countries had already made national plans to phase out coal from their power supply mix.

The Powering Past Coal Alliance also involves sharing technology to reduce emissions, such as carbon capture and storage, and encouraging the rest of the world to cut usage.

The alliance aims to have at least 50 members by the next UN climate summit in 2018 to be held in Poland's Katowice, one of Europe's most polluted cities.

"I hope the room will have to be four times bigger in Katowice, but we are off for a good start," British Environment Minister Claire Perry said.

Meanwhile, the United States told the talks it is committed to reducing greenhouse gas even though the Trump administration still plans to pull out of the Paris Agreement.

In her closing remarks to the conference, the US State Department's Judith Garber said "We remain open to the possibility of re-joining [the Paris Agreement] at a later date under terms more favourable to the American people."

The US states of Washington and Oregon have already signed up to the Power Past Coal Alliance.

Mr Shaw said on the side-lines of the United Nations climate talks in Bonn, Germany, the visas are proposed for Pacific Islanders who are forced to migrate because of rising sea levels.

He wants to start a dialogue with the Pacific Island countries about migrating with dignity, if things get to that point.

But Mr Shaw said the main priority is to keep Pacific Islanders in their own communities, which means slashing carbon emissions to slow sea level rise.