For the first time in more than 40 years, the US Congress is examining the president's authority to launch a nuclear attack. 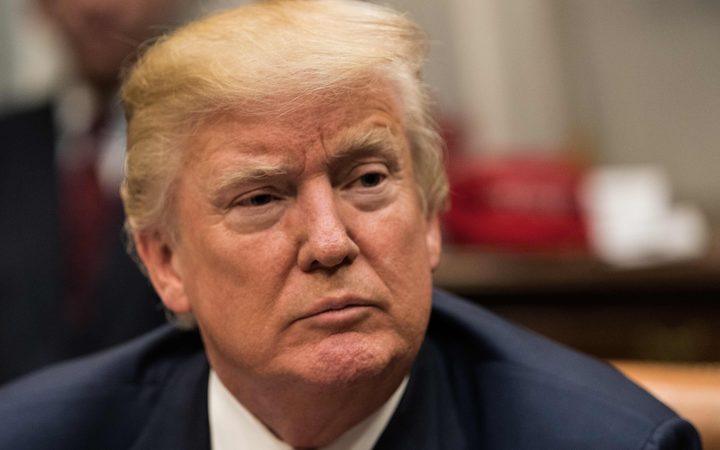 No officials from Donald Trump's administration officials are attending the hearing. Photo: AFP

Senator Chris Murphy, a Connecticut Democrat, told the Senate Foreign Relations Committee there were fears the president was so unstable and volatile he might order a nuclear-weapons strike.

In August, Mr Trump vowed to unleash "fire and fury like the world has never seen" on North Korea if it continued to expand its atomic weapons programme. The committee's Republican chairman, Bob Corker, accused President Trump last month of setting the US "on a path to World War III".

No Trump administration officials are testifying before the hearing, which is examining the nuclear command and control structure that has served all US presidents.

"We are concerned that the president is so unstable, is so volatile, has a decision-making process that is so quixotic, that he might order a nuclear-weapons strike that is wildly out of step with US national-security interests," said Senator Murphy, explaining the reason for the public hearing.

Senators also wanted to know what would happen if the president ordered a nuclear strike. 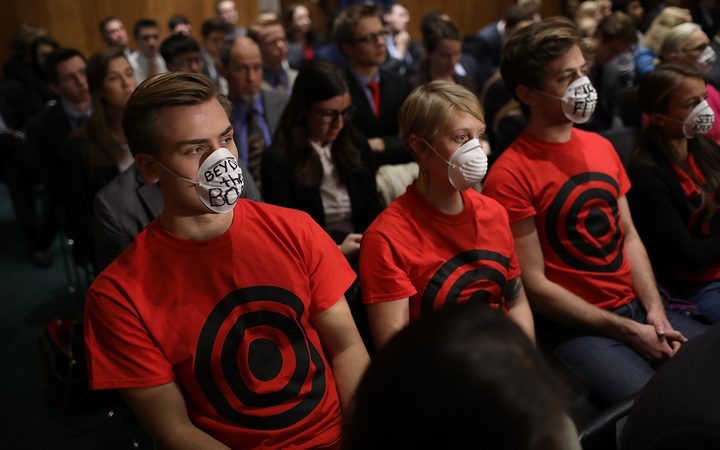 Robert Kehler, an ex-commander of US Strategic Command, said that in his former role he would have followed the president's order to carry out the strike - if it were legal.

Mr Kehler said if he were uncertain about its legality, he would consult with his own advisers.

Under certain circumstances, he explained: "I would have said, 'I'm not ready to proceed.'"

One senator, Ron Johnson, a Republican from Wisconsin, asked: "Then what happens?"

The hearing is being closely watched, not only due to the grave nature of the topic, but also because of Mr Trump's vocal critics on the panel - some of whom come from the Republican president's own party, the BBC reports.

Mr Corker, the Tennessee senator who chairs the committee, last month engaged in a Twitter spat with Mr Trump, likening the White House to "an adult day care center".

Another senator on the panel has drafted legislation proposing to curb the president's power to launch a nuclear attack.