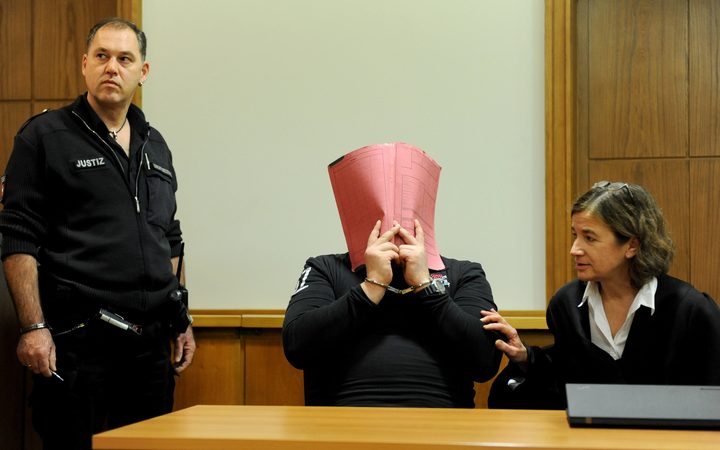 Detectives believe Niels Hoegel, who is already serving a life sentence for two murders, systematically administered fatal doses of heart medication to people in his care.

He wanted to impress colleagues by resuscitating them but many died.

Fresh charges against him are expected next year.

Hoegel is now said to have killed 38 patients in Oldenburg and 62 in Delmenhorst, both in northern Germany, between 1999 and 2005.

Investigators said he may have killed more but potential victims had been cremated.

If found guilty of all the deaths, he would become one of Germany's worst post-war serial killers.

The investigation into Hoegel was widened when he admitted killing up to 30 people during his 2015 trial, when he was convicted of two murders, two attempted murders and harming patients.

Investigators exhumed 130 former patients, looking for traces of medication that could have shut down their cardiovascular systems. They also pored over records in the hospitals he worked at.

Records at the Oldenburg clinic showed rates of deaths and resuscitations had risen when Hoegl was on shift, Der Spiegel magazine reports.

Yet he received a good reference and went on to work at a hospital in nearby Delmenhorst, where an unusual number of patients began dying while he was on shift.

Hoegl was caught when a nurse saw that a patient previously stable had developed an irregular heartbeat. He was already in the room when the patient had to be resuscitated and the nurse found empty medication containers in the waste bin, Der Spiegel said.

During his trial in 2015 he said he was "honestly sorry" and hoped families would find peace. He said the decisions to carry out his crimes had been "relatively spontaneous".

Hoegl said that each time someone had died, he had resolved never to do it again but his determination would then slowly fade.