Danish inventor Peter Madsen has admitted dismembering the body of Swedish journalist Kim Wall aboard his submarine, but denies killing her. 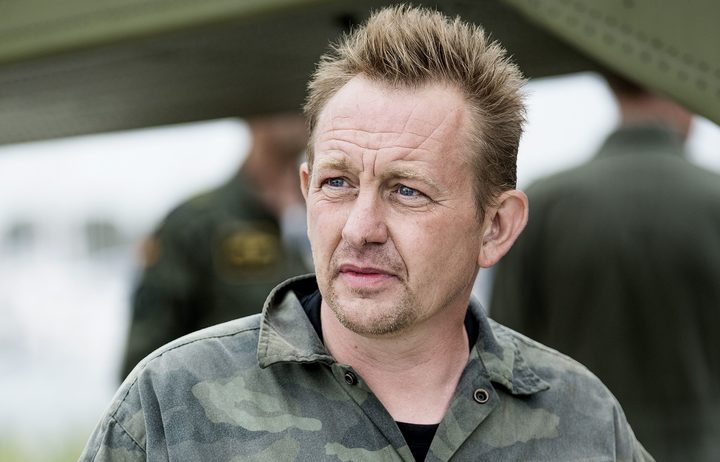 Danish police said in a statement that he also admitted dumping her body parts in the sea.

He told police she had died in August from carbon monoxide poisoning inside the submarine, while he was up on deck.

Mr Madsen had previously denied cutting up her body and said she died when a heavy submarine hatch fell on her head.

Divers found bags containing her head, legs and clothing in Koge Bay, just south of Copenhagen, earlier this month. Police said they had been weighed down with pieces of metal. 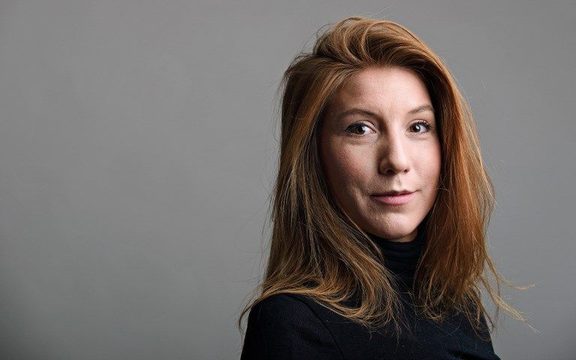 Ms Wall's torso was found on 21 August. A post-mortem examination revealed knife wounds to her genitals and ribcage, which were believed to have been caused "around or shortly after her death".

Ms Wall, 30, was last seen alive on the evening of 10 August as she departed with Mr Madsen on his self-built 40-tonne submarine, UC3 Nautilus, for a story she was writing about his venture.

Her boyfriend raised the alarm the next day when she did not return from the trip.

Initially, Mr Madsen said he had dropped her off safely in Copenhagen, but the 46-year-old later changed his story to say there had been a "terrible accident", that he had "buried her at sea" and planned afterwards to take his own life by sinking his submarine.

Danish Prosecutor Jakob Buch-Jepsen told a court earlier this month that footage of women being decapitated alive had been found on a hard drive believed to belong to Mr Madsen. Mr Madsen said the hard drive was not his.

The inventor was supposed to appear in court on Tuesday but will now remain in custody until 15 November. 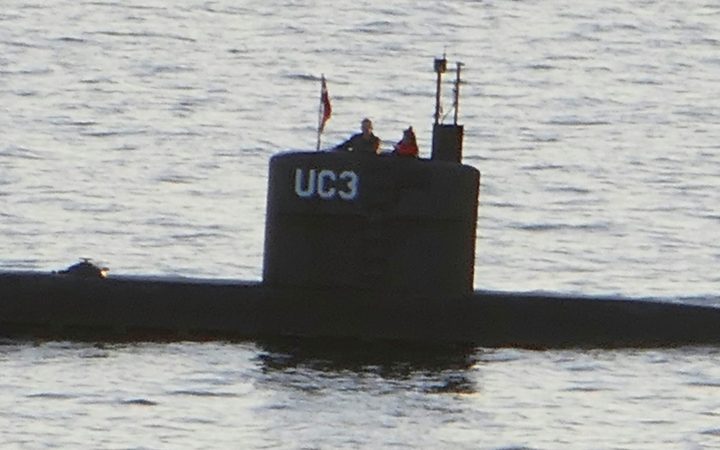 An image from Danish media allegedly showing Kim Wall standing next to Peter Madsen on his submarine. Photo: AFP