The Nobel Peace Prize has been awarded to the International Campaign to Abolish Nuclear Weapons (ICAN). 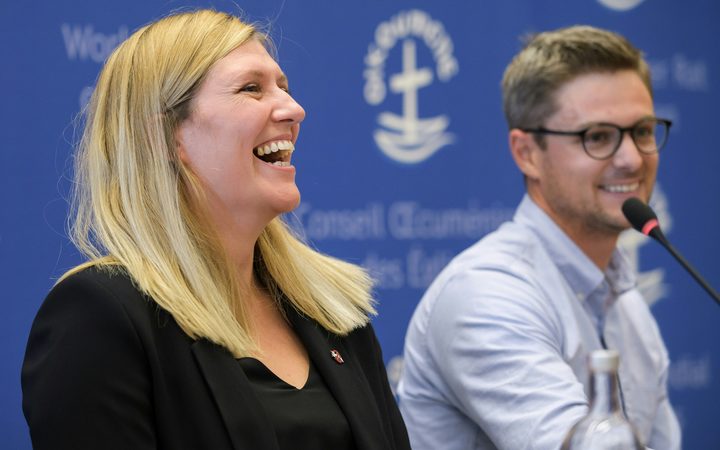 The campaign group seeking a global ban on nuclear arms was given the award by a Nobel Committee that cited the spread of weapons to North Korea and said the risk was growing of nuclear war.

Supporters described the award as a potential breakthrough for a global movement that has fought to ban nuclear arms from the day the first atomic bomb was dropped on the Japanese city of Hiroshima in August 1945.

Asked if she had a message for North Korea's Kim Jong-Un, who has tested nuclear arms in defiance of global pressure, and President Donald Trump, who has threatened to "totally destroy" North Korea to protect the United States and its allies, Ms Fihn said both leaders need to know that the weapons are illegal.

ICAN describes itself as a coalition of grassroots non-government groups in more than 100 nations.

It began in Australia, and was officially launched in Vienna in 2007.

"We live in a world where the risk of nuclear weapons being used is greater than it has been for a long time," said Berit Reiss-Andersen, the leader of the Norwegian Nobel Committee.

She said the group won the prize because of its "groundbreaking efforts to achieve a treaty prohibition" on nuclear weapons.

And she called on nuclear-armed states to initiate negotiations to gradually eliminate the weapons.

In July, 122 nations adopted a UN Treaty on the Prohibition of Nuclear Weapons, but nuclear-armed states including the United States, Russia, China, Britain and France stayed out of the talks.

The award to ICAN was unexpected, particularly in a year when the architects of the 2015 nuclear deal between world powers and Iran had been seen as favourites for achieving the sort of diplomatic breakthrough that has won the prize in the past.

US President Donald Trump has called the Iran agreement the "worst deal ever negotiated" and a senior administration official said on Thursday that Mr Trump was expected to announce soon that he would decertify the landmark pact.

How the prize is decided 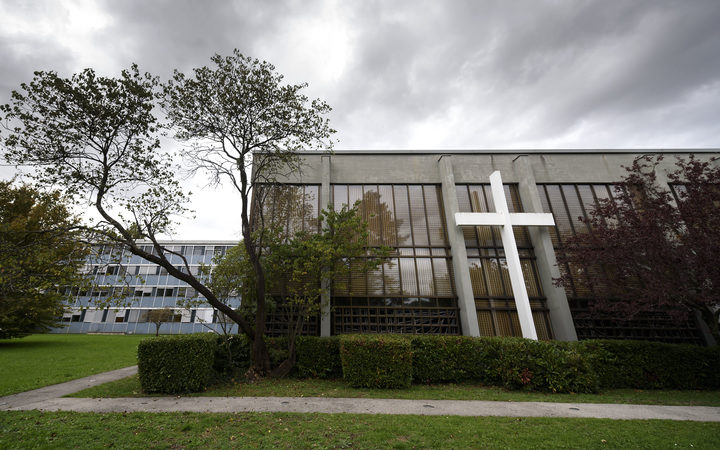